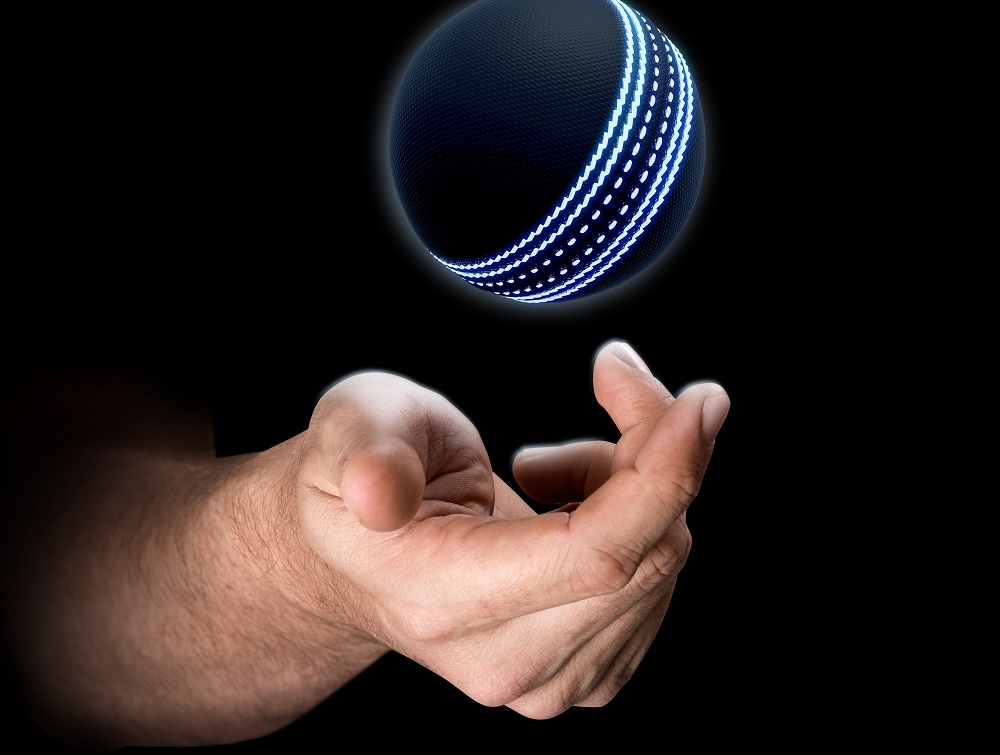 Ravichandran Ashwin is arguably one of the greatest spinners to have played the game in this modern era. The Tamil Nadu off-spinner has been a match-winner for India and he has churned out wickets for fun over the years. It took him only 54 matches to reach 300 wickets in Test cricket which makes him the fastest to the milestone. In terms of time, he took six years and 18 days which is the second-fastest. Overall, the 35-year-old has returned with 430 Test scalps at an average of 24.38. Moreover, he has 30 five-wicket hauls which is the seventh-most in the history of Test cricket.

Dennis Lillee was one of the most feared fast bowlers of his era. He could crank up the pace and trouble the batters all around the world. He was a vital cog in the Australian line-up in the 1970s and the early 1980s. In 1981, the Perth-born fast bowler became only the third cricketer to reach 300 wickets in the history of Test cricket. He reached the landmark in his 56th Test match which was the record for the fastest to reach 300 Test scalps. He held that record for 36 years before Ravichandran Ashwin broke it in 2017.

There are barely any bowling records that do not feature Muttiah Muralitharan. However, the Sri Lankan off-spinner didn’t have a big start to his career. He took 27 matches to reach 100 wickets in Test cricket. However, he made rapid strides post that and reached the 200-wicket mark in his 42nd Test match. It took him only 16 more Tests to scale up the next 100 scalps i.e. he reached 300 Test wickets in his 58th Test match which puts him third on this list. Overall, he finished with a whopping 800 wickets at an average of 22.72 in Test cricket and he returned with a staggering 67 five-wicket hauls. Sir Richard Hadlee is arguably one of the greatest players to have ever played for New Zealand. The pace-bowling all-rounder almost carried the New Zealand line-up on his back and could have a huge impact with both bat and ball. At one point, he was the leading wicket-taker in Test cricket before Kapil Dev overtook him and a few others went past him in the later years. He made his Test debut in 1973 and in 1986, Hadlee scaled the 300-wicket mark which he got in the 61st game in Test cricket. He then became the first player in the history of Test cricket to reach 400 Test wickets.

Malcolm Marshall is joint-fourth on this list of players fastest to 300 wickets in Test cricket. He took 61 Test matches to reach the landmark. He was perhaps one of the best fast bowlers of his era and he was a part of the great West Indian side in the 1970s and 1980s. His ability to rattle the batters with pace alongside the ability to get the ball to nip around both ways was simply superb. He finished with 376 wickets in Test cricket and had a bowling average of 20.94 while having a strike rate of 46.7.

He could crank up the sheer pace, get the ball to move away beautifully from the right-hander, and yet maintain some impeccable lines and lengths, Dale Steyn was easily one of the best of this era. Injuries may have plagued his career towards the back end of his career which hampered his way to 100 Test matches and becoming the all-time leading wicket-taker for South Africa but he outshone in every corner of the world and led the South African pace attack magnificently. He returned with 439 wickets from 93 Test matches and averaged 22.95 while striking at 42.3. When he reached the 300th wicket in Test cricket in 2013, he became the joint-third fastest then and now, the joint-fourth fastest to scale the feat.

Shane Warne is perhaps the greatest leg-spinner to have played the game. The Victoria-born bowler didn’t have the best of starts to his Test career. In his first 10 Test matches, he picked up just 25 wickets. However, he turned the tide and started churning out records for fun. He became the second player to scale 500 Test wickets before he reached the 600 and 700-wicket mark before anyone else. As far as the 300 Test wickets are concerned, he took 63 Test matches to reach the milestone. Allan Donald was the leader of the South African bowling attack in the 1990s and early 2000s and he performed exceedingly well. He was the first South African player to reach the 300-wicket mark in Test cricket. The Bloemfontein-born pacer took 63 Test matches to scale the feat. Overall, he played 72 Tests and returned with 330 wickets at an average of 22.25.

Glenn McGrath may not have had the pace to trouble the batters but his immaculate line and length were such that, there was no getting away. He could hit the top off consistently and on repeat. The New South Wales-born pacer made his debut in 1993 and played for nearly a decade and a half. He was the leader of the Australian bowling attack and dominated the late 1990s and most part of the 2000s. It took him 64 matches to scale the 300-wicket mark in Test cricket which makes him the ninth fastest.

It may have been in white-ball cricket that Waqar Younis made a mark but he was very good in the longest format as well. He picked up 373 wickets from 87 Test matches and averaged 23.56. Plus, he had a bowling strike rate of 43.4. Younis got his 300th Test wicket in his 65th game.