Players with Most Balls Faced in Test Cricket History 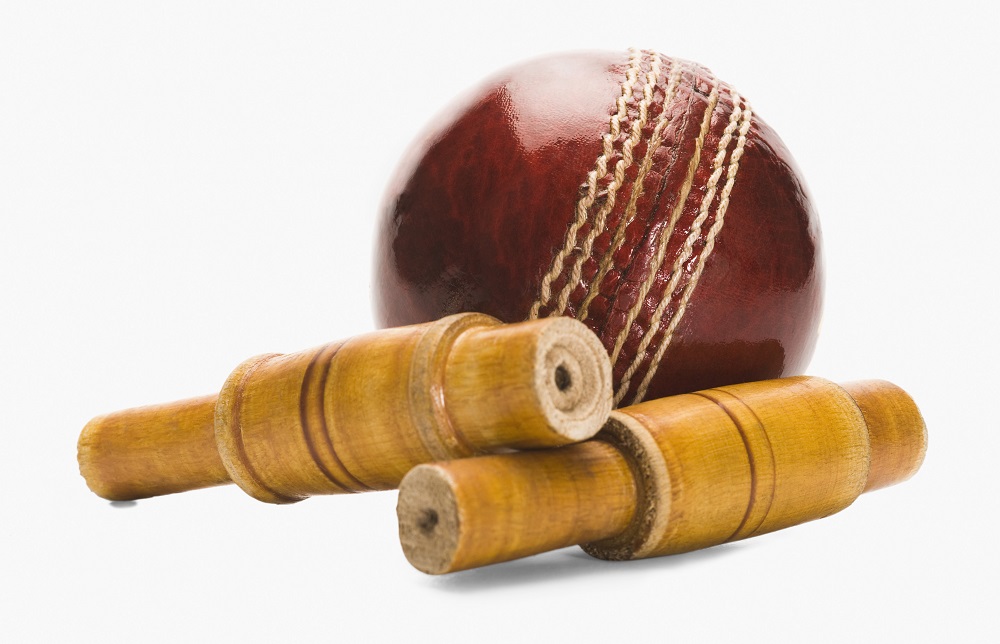 Testing players on the basis of consistency, skills, endurance, strength, and a number of other parameters, there is no denying that Test cricket is true to its name. Regardless of how popular the limited-overs games become, Test cricket will always hold its essence. In fact, the cricket fans and experts regard it as the purest form of cricket in terms of determining the true mettle of a player.

In the modern era of the game, the focus is more on having the capacity to hit the ball right out of the park or maintaining the strike-rate. But there is still place for unflinching patience and commendable resilience to remain on the crease and produce such innings that inspires generations of cricketers.

On that note, here’s taking a look at the batsmen to have faced the highest number of balls in Test cricket.

Allan Border is acclaimed in the cricket community as the finest captain to have ever led the Aussies. In fact, it would not be an exaggeration to say that he transformed the team into fierce players who could take down any team from anywhere. On the other hand, Border was a commendable batsman who was praised for his grit and determination.

In the longest format of this game, Allan has 63 half-centuries and 27 centuries. His highest score was 205 runs.

Shivnarine Chanderpaul, the former captain of West Indies, is held as one of the finest cricketers of his era. He holds the distinction of being the first Indo-Caribbean to be a part of 100 Tests for his team. An unsung hero of West India, he became the rock-solid support of the fragile batting line-up of the West Indies team.

Ever since he debuted in his first Test match in 1994 to the last Test match he played against the same team in 2015, Chanderpaul scored a huge stash of 11,896 runs in 164 games with a strike rate of 43.3 and average of 51.4. This right-arm spinner has also taken niner crucial Test wickets.

Shivnarine Chanderpaul is the only player from the West Indies to have found his place on this list of the most balls faced by a batsman in Test cricket. The fact that he faced 27,395 balls means that he was on the field for at least 37,123 minutes.

Jacques Kallis from South Africa is widely known as the greatest all-rounder of all time. He has a couple of pretty jaw-dropping numbers in his bag in this gentleman’s game. He is the only cricketer in the game to have aced it and scored 10,000 runs and taken more than 250 wickets in Test cricket and ODIs.

When it comes to the most no of balls faced in Test cricket, he comes next to Sachin Tendulkar and Rahul Dravid. He faced a commendable number of 28,903 deliveries in Test cricket, which means he has spent 38,400 minutes on the field.

Ever since he debuted in Test cricket in 1995 against England, to the last Test match he played against India in 2013, Kallis had amassed a whopping 13,289 runs in 166 Tests with an average of 55.4, along with the enormous number of 292 wickets.

Sachin Tendulkar, the batting maestro from India, is at the second position on the list right after Rahul Dravid. He had faced a total of 29,437 balls on the pitch while playing Test cricket. It means that this excellent cricketer spent a whopping 41,304 minutes on the field for Test cricket.

Due to his outstanding prowess, the “God of Cricket” has the record of playing the highest number of Test matches ever. The master blaster had played a staggering number of 200 Test matches during his long cricket career. Until now, there is no other player to have played in over 168 Test matches (Ricky Ponting and Steve Waugh).

There is no denying the fact that Rahul Dravid is one of the most dependable and technically sound batsmen the country has ever produced. Called ‘The Wall’ of Indian cricket in his glory days, Dravid had the capacity to perform any role that his team needed him to carry out, from playing in the middle order, opening the innings, passing his time on the field, to keeping the gloves.

Dravid has completely outplayed all other international players when it comes to facing the number of deliveries and spending time on the pitch. This stalwart from India faced 31,258 balls in his Test career, which means he spent at least 736 hours and 44,152 minutes on the field – an unbroken world record.

Top Five Cricketers with the Most Balls Faced in Test Cricket

Given below is a list of the batsmen to have faced the highest number of balls in Test cricket.