Players with Most Five-Wicket Hauls in Test Cricket History 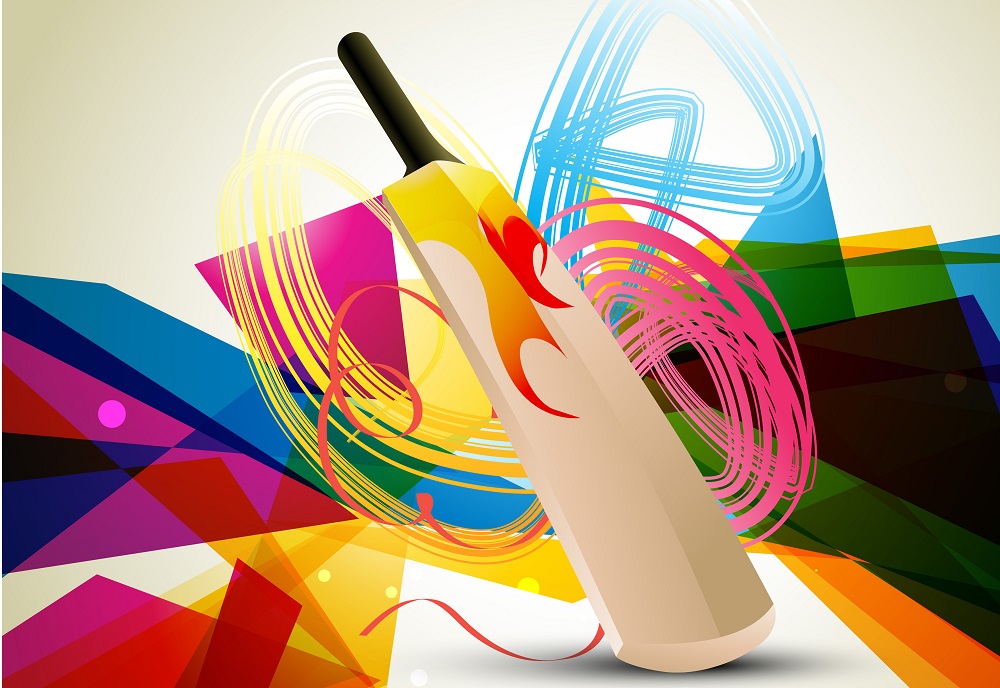 Ever since the introduction of Test cricket, several players have made multiple records in this format. Test cricket has witnessed several landmarks by bowlers, and today you’ll learn about the list of bowlers with the record of most 5-wicket hauls in Test cricket.

Muttiah Muralitharan, popularly known as Murali, is one of the most talented and finest bowlers in Test cricket history. With a total of 67 five-wicket hauls, he has the maximum 5-wicket haul in Test cricket. When it comes to the highest wicket-taker in Test cricket, the points board ranks Murali number one. That’s because Murali has taken 800 wickets in his Test career, and no one has ever gone close to him. He has 1792 maidens in his name with an average of 22.43. There’s no doubt that Murali is one of the legends of the cricketing world. It’s difficult to tell whether any bowler would be able to surpass his records sometime soon or not.

Shane Warne is an Australian leg-spinner who is well-known by cricket fans worldwide. Shane is just second in line to Muralitharan, who still holds the record for the biggest number of 5-wicket haul in Test cricket. With an average of 25.41 and a total of 708 Test wickets for the Australian team, Shane managed to take 37 five-wicket hauls in his entire Test career. The Australian team was lucky to have this stunning spinner by their side for a total of 145 Test matches. Shane is undoubtedly one of the greatest bowlers of all time.

With 35 fifers in Test cricket, Anil Kumble from India ranked fourth in the list of most 5-wicket hauls in Test cricket. Anil is a right-arm leg-break bowler and was called ‘Jumbo’ with love. No matter what format, he was India’s leading wicket-taker for a decade or two. He and Jim Laker managed to pick up all ten wickets in a single Test match innings as a bowler. In India, he stands on the top with the maximum five-wicket hauls in Test format.

When it comes to the most 5-wicket hauls in Test cricket, Rangana Herath from Sri Lanka stands in fifth place with 34 fifers in his record. Among all the left-arm bowlers, Herath is the leading wicket-taker with 433 Test wickets on his name. In 2012, Herath became the top wicket-taker with an estimated average of 23.61 and a total of 60 wickets.

In the list of bowlers with the most 5-wicket hauls for Test cricket, Ravichandran Ashwin stands in sixth place with 30 fifers in his credit. This Indian right-arm off-break spinner is one of the best ever seen by BCCI. Whether right or left, Ashwin is renowned for his skill to spin the ball in either direction. With his hardcore determination to the game, Ashwin will soon break some records too.

James Anderson is one of the most recognizable sports personalities around the world. This amazing athlete is a fast bowler for the England cricket team. With 30 fifers in credit, the seventh position for the most five-wicket hauls in Test cricket stays with him. He has an average of 26.63, with 621 wickets picked up in 160 Test matches.

Glenn Donald McGrath is one of the most renowned and respected Australian cricketers who retired from all formats of the game long ago. In his 14 years of Test career, he was and is still considered one of the most successful bowlers of all time. With 29 fifers in his name, he holds the eighth position on the list.

Ian Botham is one of the legendary cricketers from England. He is considered one of the best English all-rounders ever to play this game. When it comes to the rise of English cricket, Ian Botham will always be known as the key figure. He assisted the team in gaining huge popularity in the midst of all football clubs and great footballers in England during the 70s and 80s. However, he stands ninth in the list of most five-wicket hauls in Test cricket with 27 fifers.

Dale Steyn is one of the best South African bowlers that Test cricket has ever seen. His bowling performance used to keep the world stunned. That’s because he delivered every ball with extreme speed combined with a constrained swing. This modern-day cricketing wizard had influenced millions of cricket enthusiasts to take fast-bowling as their practice option. Here, Steyn manages to be on the list of most five-wicket hauls with 26 fifers made in his Test career.