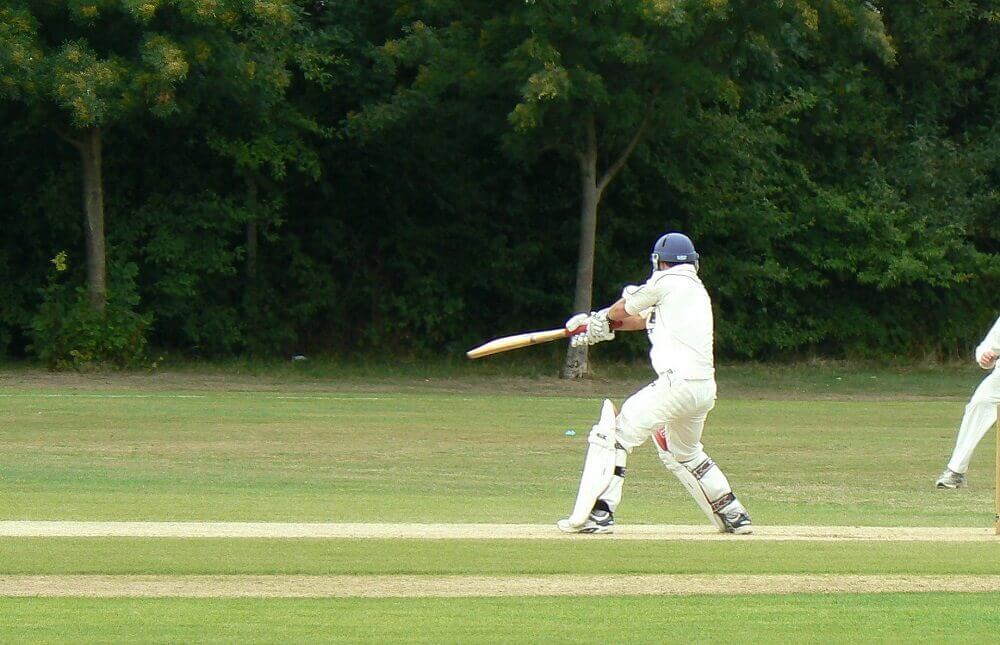 Formerly known as Kings XI Punjab (KXIP), Punjab Kings (PBKS) have been one of the most disappointing teams in the history of the Indian Premier League (IPL). They have made it to the top four only twice in 13 seasons, which is the lowest among the active teams and also the teams who have played at least four seasons. The only two times they made it to the top four was in 2008 and then in 2014, which was a dream season where they went until the final. In addition to this, they have lost 101 games, which is the second-most in the history of this Indian T20 league.

Punjab Kings bought a total of nine players in the IPL auction for the 2021 season – four overseas and four uncapped. Jhye Richardson and Riley Meredith were the big buys alongside the likes of Moises Henriques and Shahrukh Khan. Dawid Malan was the other international purchase.

One of the biggest strengths for Punjab Kings is their fiery and solid top four. There has been a lot of talk about KL Rahul’s approach but he has been supremely consistent and he has smashed in excess of 590 runs in each of the last three seasons. Mayank Agarwal has been in fantastic form in the IPL over the last couple of seasons and his intent and aggression make up for Rahul’s slow start. Chris Gayle has found a new home at No. 3 given how well Rahul and Agarwal have gone at the top of the order. And the Universe Boss hasn’t disappointed. He has adapted really well and is still a game-changer even at the age of 41. Nicholas Pooran will mostly slot in at No. 4. He is a gun T20 player and has done well in T20 leagues around the world. He’s featured in a couple of seasons in the IPL and has aggregated 521 runs at an average of 32.56 and a strike rate of 165.4.

If Punjab have a solid top four, their middle and lower middle order is equally weak and lacks experience. The batting almost falls off the cliff after the top four. They have the likes of Mandeep Singh, Deepak Hooda, Shahrukh Khan, Sarfaraz Khan and Prabhsimran Singh are the Indian options. While a few of them are experienced but have time and again failed on the big stage and there have hardly been any performances of note. They can’t afford to play another overseas batsman as they don’t have any Indian all-rounders (there is Jalaj Saxena but he is not a renowned T20 batsman) who can bat at No. 7 and give in four overs. Thus, they will have to play someone like Fabien Allen or Chris Jordan at that slot. They will also need an overseas pacer. Thus, the middle order will once again be a big cause of concern for Punjab.

KL Rahul’s wretched form meant that he lost his place in the Indian T20I XI in the fifth T20I and Virat Kohli opened the batting. The skipper also said that he would love to open in the future if the team combinations permitted. Thus, this IPL is another opportunity for Rahul to stamp his authority as India’s No. 1 opener and reclaim his lost spot. Moreover, Mayank Agarwal has found himself out of the white-ball scheme of things and he will be looking to impress as well.

Punjab have played well in the last few seasons. In the last three seasons, their record has been constant – six wins and eight losses which sees them ending up sixth. In 2018 and 2019, they had a splendid start and were excellent in the first half before their form tapered off. In 2020, they did make a stellar comeback after losing six on the bounce but it wasn’t enough to take them through. Thus, consistency has been a massive issue for PBKS and that will be the threat once again.

Mayank Agarwal was the key at the top of the order last season as he took the pressure off Rahul who anchored the innings. Thus, Agarwal’s tempo and form will be the key once again. Nicholas Pooran is a game-changer and he will be the main player in that fragile middle order for Punjab. Meanwhile, uncapped bowlers like Ravi Bishnoi and Arshdeep Singh might be crucial as well.

Punjab are once again going in with a top-heavy side. Their bowling looks a little inconsistent as well. Thus, Punjab may not be one of the favourites to reach the playoffs or to even come anywhere close to the title. Thus, they have pretty high betting odds of winning the title this season.