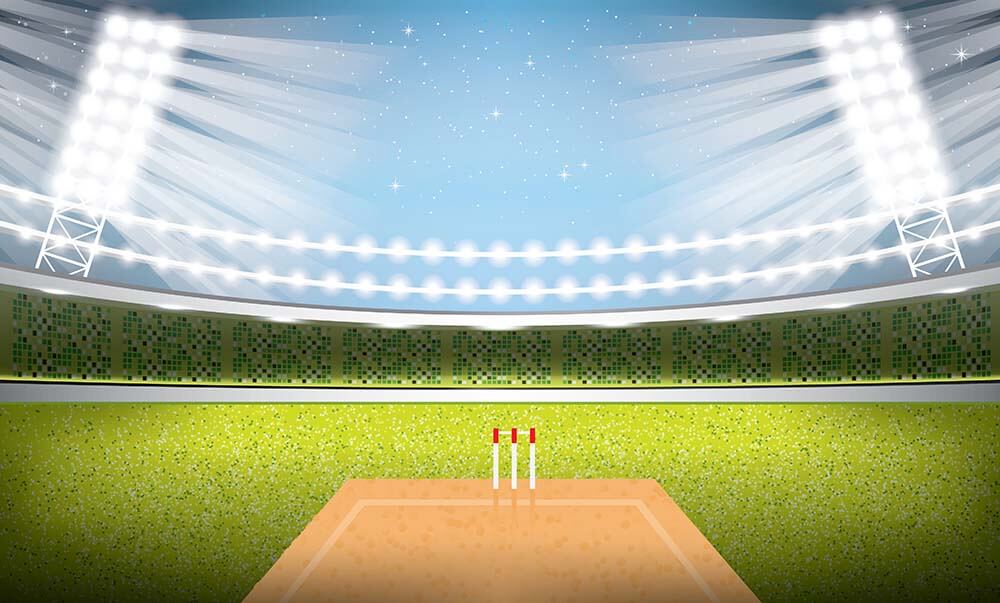 Caption: Clash of the table leaders. Will NSW continue its dominance over Queensland and take the top position?

The 22nd match of the season will be played between Queensland and New South Wales. Queensland is still at the top of the table and has done well in the tournament. On the other hand, NSW is in good form and has made few errors up to this stage. They will definitely aim for the top spot on the points table.

NSW has dominated Queensland in their last five matches, winning all of them. They would certainly like to extend their winning streak, but Queensland will have to forget about the past and put all of their efforts into winning this match. Whoever wins this match, takes the top spot. This will be a crucial match for both sides.

Queensland has demonstrated some exceptional cricket in this tournament. Out of the 6 games they have played, they have won 3, lost 1 and drawn 2. Queensland is currently placed first on the points table, with 29.84 points.

They are in excellent form in both the bowling and batting departments. Marnus Labuschagne and Joe Burns have been key contributors to the team’s batting order. Michael Neser and Mitchell Swepson have bowled well and are leading Queensland’s bowling count.

They put up a good fight against NSW in their last meeting. Mitchell Swepson took 10 wickets in that match, but Queensland lost by one wicket due to their batting order collapsing for 190 runs in the second innings.

Queensland has lost each of the last five matches with NSW. Captain Usman Khawaja must step up and score some runs for the team while also correcting their mistakes from the previous match. Queensland needs to win this game to put the ghosts of recent failures behind them and to maintain their lead on the points table.

New South Wales has won three of its six games this season and has only lost one. The team is currently second on the points table, following only Queensland.

In their last match, NSW beat Queensland by one wicket. Their bowling unit stood out. Bowlers bowled out Queensland for 190 in the second innings, which was a major factor in NSW’s victory. Mitchell Starc and Trent Copeland bowled exceptionally well. Starc claimed a four-wicket haul in the first innings, while Copeland’s fifer for 17 runs in the second innings was an outstanding display of cricketing skills.

NSW cruised to a resounding win over Tasmania. They have high confidence in their bowling and batting units. Moises Henriques has scored the most runs for the team, scoring 633 runs in 6 matches at an outstanding average of 70.33 and is currently ranked third on the tournament’s highest run-scorers list. Nathon Lyon is the leading wicket-taker for NSW in the bowling unit and he is also the tournament’s leading wicket-taker.

The team seems to be well-balanced and is doing well in the tournament. NSW must continue to do what it has been doing up to this point. Peter Nevill’s plan execution has been remarkable.

The venue for this match is North Dalton Park, Wollongong. This is a smaller stadium compared to its peers and has a seating capacity of 6000. Because the pitch may have some grass on it, it is predicted that the pitch will favour fast bowlers and that the bowl will swing a little.

The ground will give home advantage to NSW, while the pitch favours both bowlers and batsmen. Whoever wins the toss, must choose to bowl first as there will be grass on this pitch and team bowling first can use this to its advantage.

The weather will be partly cloudy, with a chance of rain on the third day. The maximum and minimum temperatures will be in the range of 23 °C – 17 °C.

In this tournament, Queensland and New South Wales have both shown outstanding cricketing skills. New South Wales is confident after recent victories, while Queensland will approach this match with fixed mistakes from their previous matches. NSW has consistently dominated Queensland. This will be another opportunity for Queensland to redeem itself and end the losing streak against NSW.

We predict that Queensland will defeat New South Wales.