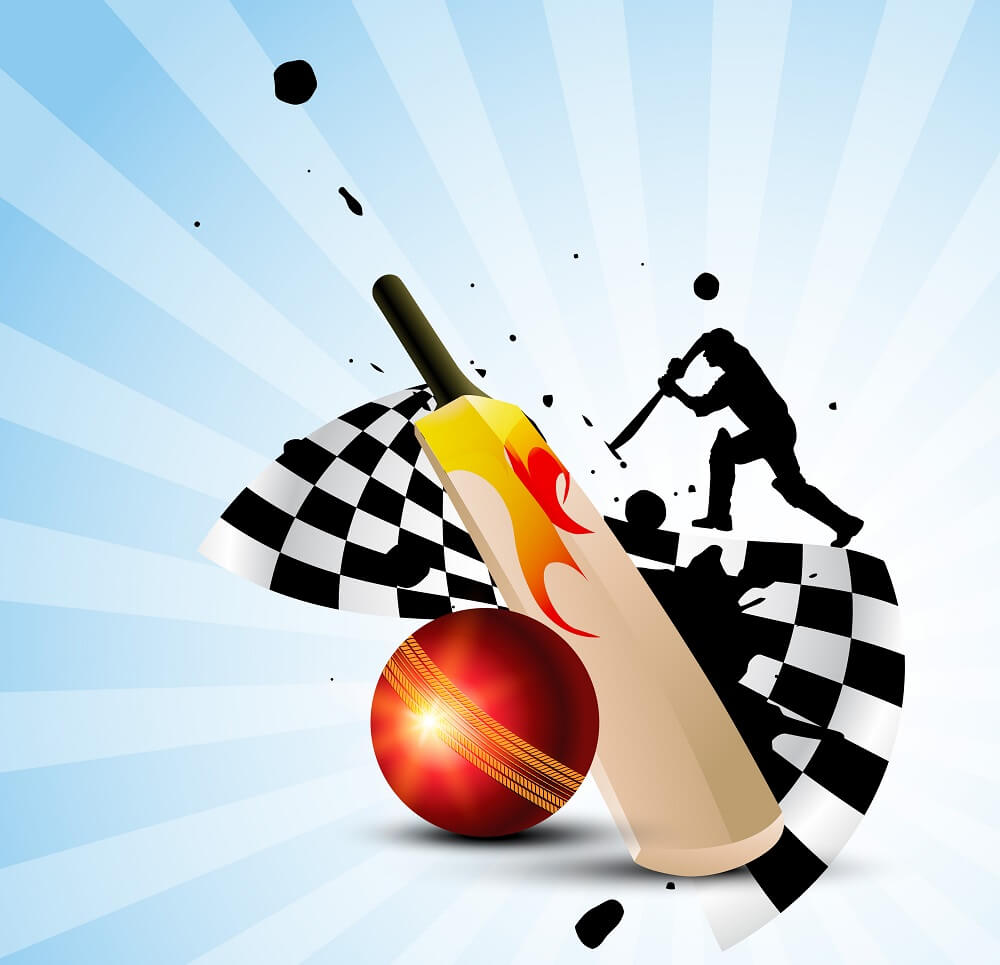 All cricket-watching eyes in Australia will be primed for the rescheduled final match between Queensland and New South Wales as the prior fixture had to be drawn and postponed to a later date- April 15th, 2021, at the North Dalton Park in Wollongong, Australia.

Heavy downpour on the 3rd of April forced the game into a stalemate earlier on, but not before Bulls’ bowler, Mitch Swepson was done making a late charge statement that would have worried Blues. He stood out in that fixture for his improvement from the first innings performance, eventually registering 4 wins for 59 runs.

The man of the match, however in that encounter would be none other than Queensland bowler, Nathan Lyon who was nothing short of excellent in the engagement that lasted a little after lunchtime. The man easily racked up 6 for 128 in the Blues’ first innings of 433. Going into this decider match, fans would love to see the rivalry between these two men who seem to currently be on top of their game. And even though the blues’ man is more of a proven wicket-taker with 39 dismissals all season, Swepson could provide an eclectic performance for Queensland.

So far, in their past games, the most recent stalemate aside, it is the New South Wales that have dominated. But then again, in this season Usman Khawaja’s boys have been the top team on the Sheffield shield bagging 33 points and finishing just above their current opponents. They would come into this game with an all-or-nothing mindset as they wouldn’t want to lose a place in the finals after working so hard all season.

Meanwhile, the Bulls have lost in their latest game to the Tasmanian Tigers partially due to a woeful display from their batting department in the first innings. Peter Neville’s boys, will be wishing for a replay of any of the outcomes from their last four meetings with the Bulls where they emerged winners.

While that of New South Wales: WDWLWWW

It is more likely for Queensland Bulls to take the day because they have been more consistent all season, losing only once. Their team also appears better-rounded than their opponents.

This is however not to insinuate that the game won’t be a tough battle between two sides badly seeking a win.