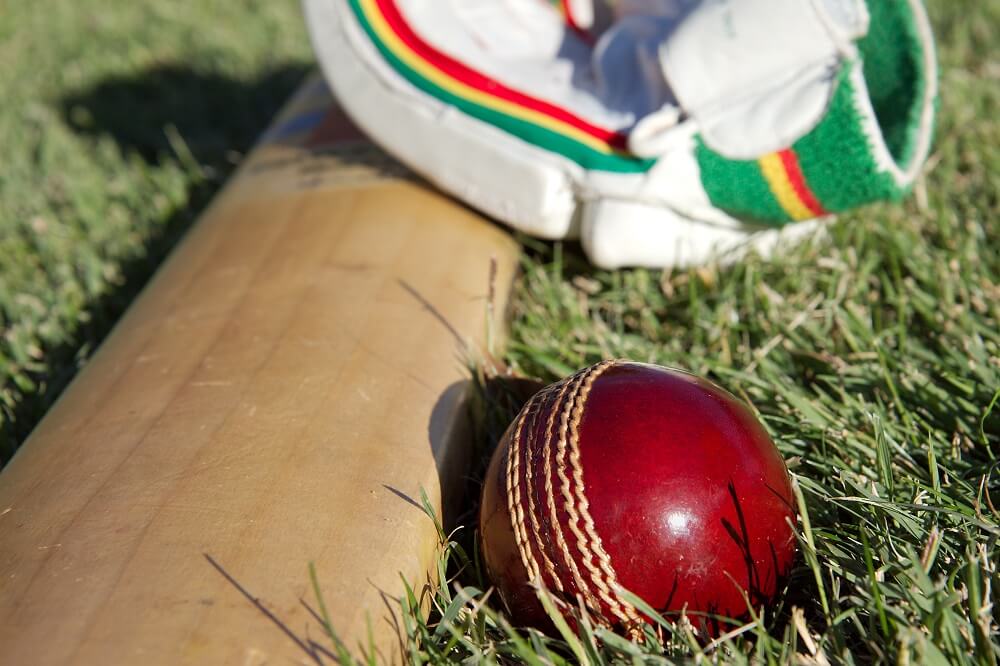 A showdown between league toppers, Islamabad United and the Quetta Gladiators who currently grace the bottom of the table is imminent on Monday, 1st of March at the National Stadium, Karachi.

The Quetta Gladiators don’t have much to write home about concerning wins in the PSL this season. Despite ending last season above Islamabad United, it would seem that United has picked up some form leaving Shan-e Pakistan Purple force in the mud. So far, Gladiators have lost both games they have played, more recently against Lahore Qalandars where they were beaten by 9 wickets (179/1 Vs 178/6)

A masterclass display from Qualander’s Fakhar Zaman and Mohammed Hafeez asked questions that Sarfaraz Ahmed and his boys were unable to fully respond to. The younger side was outmatched as input from Chris Gayle and even an angry display from the Gladiator’s captain was unable to turn the tides. In all the game’s outcome, Saim Ayub, Tom Banton and Usman Shinwari were all found wanting in their match performance. If they are to stem this tide in their subsequent outings, a lot of work will have to go into standing on their feet this season

The United ISLU Sherus have started the 2021 season with a bang, they have won the two games they have played. At the moment, they are number 1 on the league table. Shadab Khan’s men seem to be making a reversal on their 2020 season’s fortunes where they beat the Qalandars to the last position. it was indeed a shambolic campaign in which they were only able to win three out of their ten fixtures. Coming into the new season, they have been able to acquire the services of in-form batsman Alex Hales as well as Hasan Ali. They also have rekindled hopes in the current forms of Fareem Ashraf and Hasan. Despite losing Colin Munro and David Malan, the side still exudes strength and may manage to keep turning the odds in their favour this season.

In their last outing against Karachi Kings on the 24th of February, Islamabad United emerged winners by 5 wickets with 5 balls remaining. The game was riddled with errors and both sides were not up to par. It just so happened that IU was able to squeeze a win despite all their floppy wickets. At the centre of United’s victory was the performance of Hales who distinguished himself early on in the game establishing the most expensive over in PSL history and set a precedent for a chase which saw IU eventually reverse Kings lead.

Based on the current form and squad depth of both teams, it isn’t too hard to see an Islamabad United win in this game.

With all that has been said, this fixture looks to be an exciting one, the outcomes may vary from our predictions but it will be a joy to watch the game. It will be more thrilling, however, to wager on it. While you’re at it, you can trust us at 4rabet for the best overall betting experience. Remember to bet responsibly.