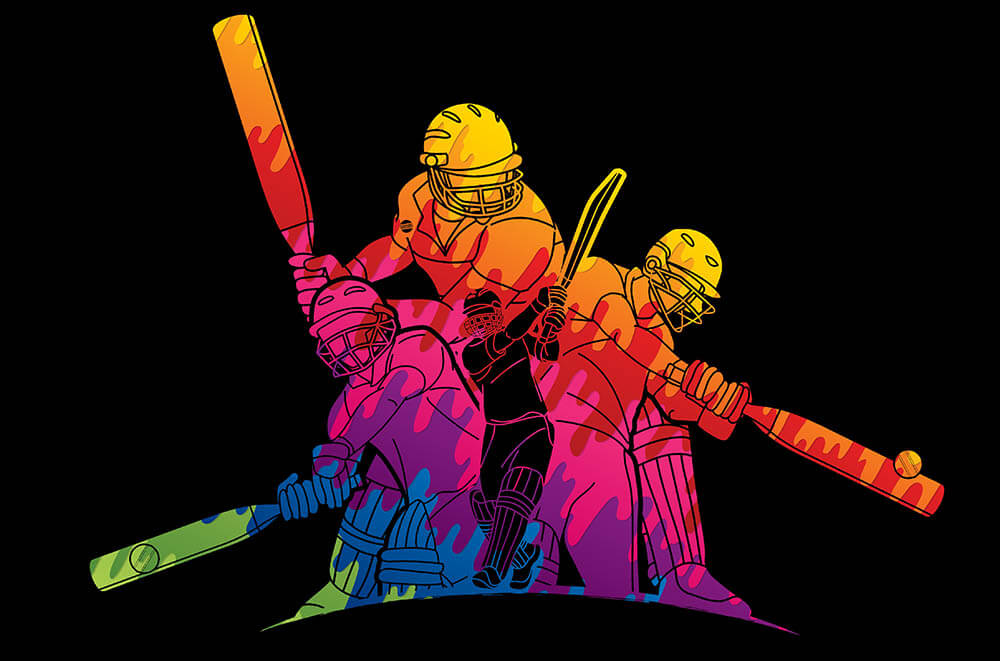 Royal Challengers Bangalore (RCB) and Kings XI Punjab (KXIP) square off in match number 31 of this Dream11 IPL. They play this game on a ground that has been favourable to the batters and a ground where it rains sixes. Sharjah is expected to produce another run-fest and with the two big batting lineups, expect plenty of runs and sixes.

The RCB side have had a good start this season and have shown quite a bit of promise. Their batting is not solely dependent on Virat Kohli and AB de Villiers. The likes of Devdutt Padikkal and Aaron Finch have got runs and given the side a good start at the top. Padikkal, in particular, has been very impressive and has been batting beautifully. Shivam Dube is striking well and has taken the finisher’s role. On the other hand, the bowling has done decently. Navdeep Saini has blown hot and cold but he can deliver well at the death. Yuzvendra Chahal is a wicket-taker and has been excellent with the ball this season. Washington Sundar has flown under the radar and has gone about his job quietly. However, the existing problems with the death bowling persist. Nevertheless, overall, it looks like a well-rounded squad.

Meanwhile, KXIP haven’t been at their best. They have found themselves at the wrong end of a few nail-biting games. Their batting is hugely dependent on their openers. Skipper KL Rahul and Mayank Agarwal have done the bulk of the scoring. The middle order has been fragile. However, the recent form of Nicholas Pooran will come as a boost but apart from him, there has hardly been any significant contribution. On the bowling front, KXIP have been very good in the powerplay. Sheldon Cottrell and Mohammed Shami have provided regular breakthroughs. But the problem has been their death bowling and they’ve conceded plenty of runs at the death and that is where most games have gone away from them.

Thus, RCB look like a slightly better-placed team at the moment and have better odds of winning when compared to KXIP.

Both teams have well stacked up batting lineups. With this game being held in Sharjah, it may well come down to which team executes its plans better with the ball, especially at the death. Both teams will want to chase on this ground because of its flatter batting conditions and shorter boundaries.

The last time these two sides faced each other earlier this year, KXIP recorded a commanding win as they thrashed RCB by 97 runs. The head-to-head record is almost neck and neck with KXIP marginally ahead with 13 wins to RCB’s 12. However, with RCB in better form at the moment, they might just come out victorious in this game.

Disclaimer: This is an overall analysis based on stats and observations. Any bets should be placed at the discretion of the user alone.