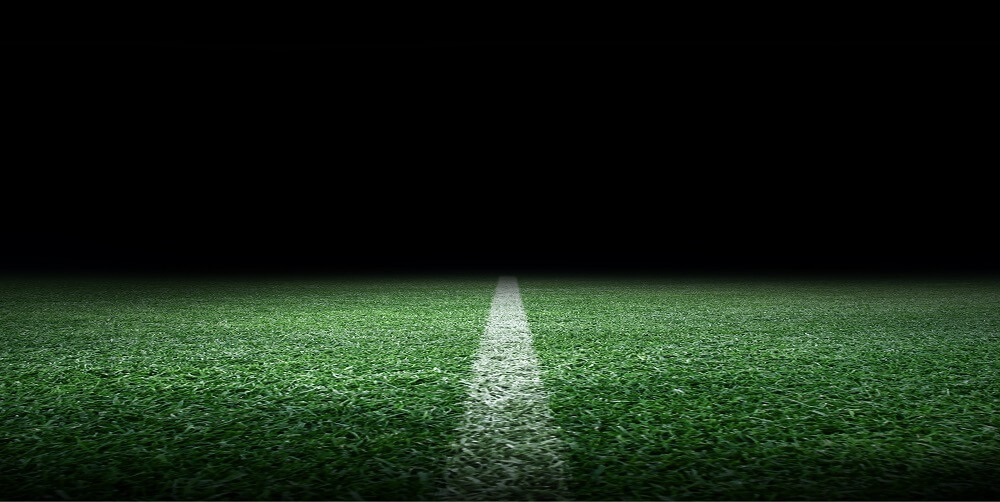 In this article, we cover the Sevilla vs Barcelona preview and odds for the La Liga match scheduled to be played at Estadio Ramon Sanchez Pizjuan on 27 February 2021. After 24 match weeks, Sevilla, who have played only 23 matches are in 4th place on the points table, while Barcelona are one rung above them in 3rd place – see the league table below.

While Sevilla have been irresistible at home this season, winning 19 points from 7 games, Barcelona have been less than impressive on the road, with 4 losses registered in 7 away games. You can expect to see many goals when the sides meet on Saturday, 27 February, considering that the last 10 of Barcelona’s away matches have witnessed at least 3 goals. The fact that Sevilla have seen at least two goals in 13 of their last 16 home games does not take away from the expectation that Saturday’s game will witness several goals scored.

In their last La Liga match, Sevilla beat Osasuna 2-0 to leapfrog to fourth place on the points table, having registered six back-to-back wins. But a seventh consecutive win could prove a bridge too far. With Ocampos and Acuna nursing injuries, Papu Gomez, signed during the January transfer window, could find himself in the starting eleven on Saturday. In their own last La Liga game, Barca were embarrassed by Cadiz who took away a point in a 1-1 stalemate. With Ronald Koeman’s wards keen to underscore their title winning potential, we can expect goal scoring exploits from both teams in the fray. Roberto, Fati, Coutinho and Araujo who are yet to recover from injuries are unlikely to start.

Incidentally, the last match between these sides at the Estadio Ramon Sanchez Pizjuan – the first leg of the Copa Del Ray semi-final — went 2-0 in the home team’s favour, with goals for Sevilla coming from Jules Kounde and Ivan Rakitic.

While Barca are favourites to win the match, attracting bookmakers’ odds of 1/2, the probability of a draw is quoted at 7/2. A Sevilla victory is considered the least likely result, attracting quoted odds of 9/2.

Barca have established a 36-12 advantage in the head to head stats with Sevilla (until the end of 2020), as shown in the table below:

In our Barcelona vs Sevilla match prediction, we believe that Barca will beat Sevilla 2-1 on Saturday, 27 February 2021.