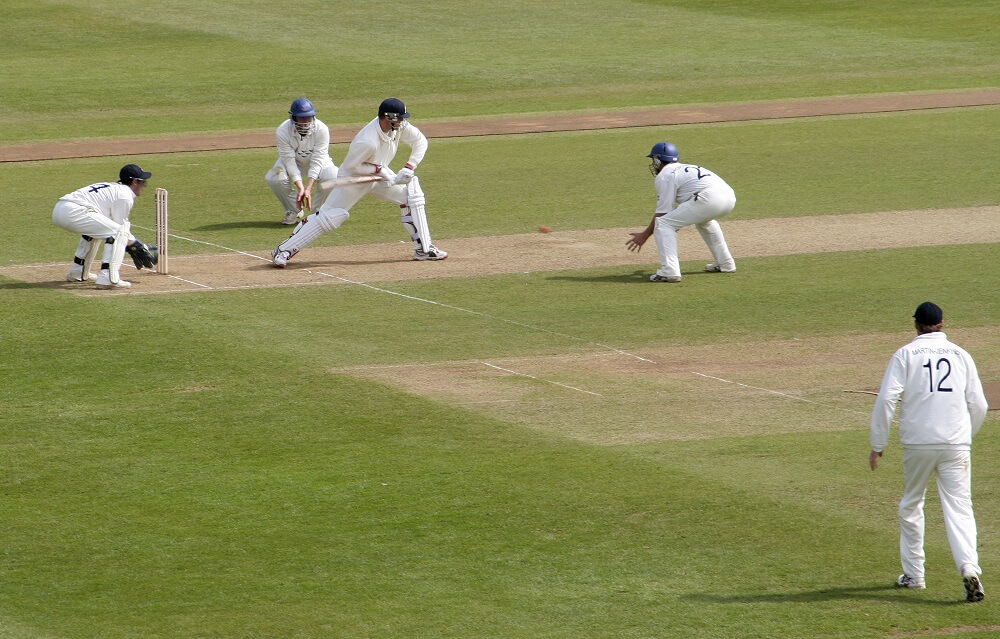 South Africa takes on Pakistan in the 2nd ODI of the Pakistan Tour of South Africa cricket 2021 on April 4, at the New Wanderers Stadium, Johannesburg. The match starts at 10 am local time (1:30 pm IST). It is to be the 2nd of 3 ODI series matches, with the 3rd match set to be played on the 7th of April. The tour concludes with a 4-match TCOI series that runs from the 10th to the 16th of April.

Before this tour, both sides last faced off in ODI 2019, at the Cricket World Cup. Pakistan won that match by 49 runs in what was a terrible World Cup for the Proteas. They played each other in the T20I and Test series in February however, with Pakistan hosting and winning both of these (2-0 and 2-1 respectively).

South Africa go into this series looking to rebuild ahead of the 2023 World Cup. As part of that rebuild, Temba Bavuma takes over as captain of the side from Quinton de Kock in what they hope is a long-term arrangement. This is a move that is meant to restore stability to the team, and free up de Kock to focus on playing the sort of innings he is known for at the top of the order. South Africa’s last involvement in ODI series cricket came in a straightforward 3-0 win over Australia in March 2020.

Pakistan, having recently beaten the Proteas, go into this tour high on confidence. The priority of this team should be to find the right setup for the world cup. They will be captained by Babar Azam, and possess a strong-looking batting order with Abdullah Shafique, Haider Ali, and Asif Ali leading. Their last involvement in an ODI series cricket game was a 2-1 win over Zimbabwe in November 2020.

Both teams have faced off in ODI format cricket 79 times before this series, 50 of those were won by South Africa, while Pakistan has won just 28. Of the 79 games, South Africa has hosted 34, winning 21 of those.

In their last 5 meetings before this series, South Africa has won 3 to Pakistan’s 2.

Both sides boast excellent ODI records. In the last 12 ODI series matches at home for The Proteas, they have lost only 1. Pakistan has won 8 in 9 ODI matches, with the only loss coming in the super over against Zimbabwe. They haven’t lost outright since India at the 2019 World Cup.

The match is expected to be a close one. Pakistan comes into the match high on confidence but South Africa’s home advantage cannot be overlooked. Both teams have full-strength squads available to choose from, but South Africa looks to be a little stronger. This, together with South Africa’s excellent home record makes them favourites to win here.

A match between 2 very closely matched sides, such as this, is a joy for neutrals and exciting for fans. This match is a must-watch for cricket lovers. At 4rabet, we up the experience by giving you a way to join in the excitement. Bet with us today!