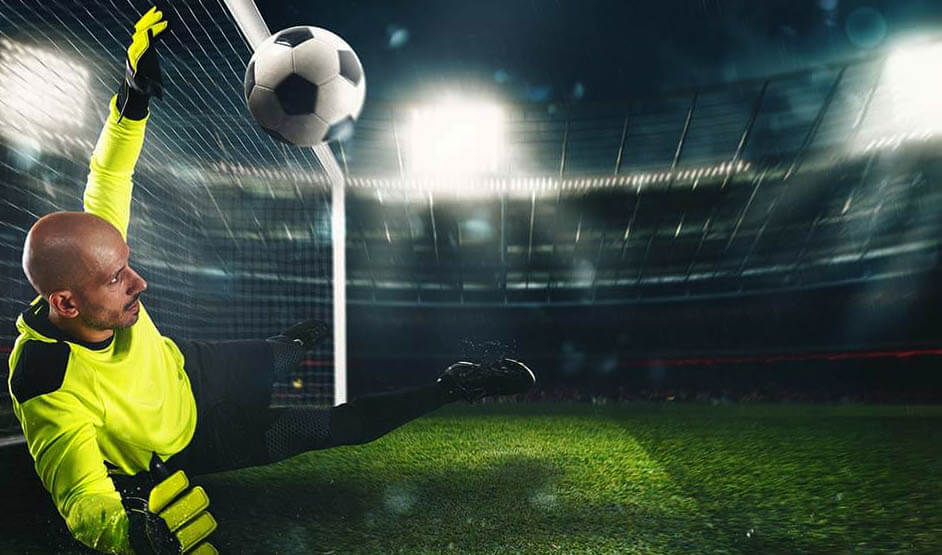 We cover the preview and odds for Southampton vs Burnley, the English Premier League match scheduled to be played at St Mary’s Stadium on 4 April 2021. After 29 matches each, Southampton and Burnley are in 14th and 15th places on the points table respectively.

Southampton lost 1-2 to Brighton on 14 March. Leandro Trossard and Lewis Dunk were on target as the Seagulls stuttered to a 2-1 win away at St Mary’s, a result that helped the visitors to edge clear of the relegation zone. Lewis Dunk headed Brighton in front after being fed by a fine delivery from Pascal Gross. But Southampton were back level soon after. They got the equaliser when Adams smashed the ball home from the back post after he was picked out by a delicate ball. But Trossard latched on to a deft flick by Danny Welbeck to smash in a second goal for Brighton.

A mess at the back for the Foxes helped Matej Vydra slot home his first goal in 13 months to put Burnley in front. But an exquisite volley from Kelechi Iheanacho cancelled out the strike to deny Burnley full points from their home game on 3 March.

The Last Premier League game between Burnley and Southampton

Burnley went down 0-1 to Southampton on 26 September 2020. On five minutes, a simple finish by Danny Ings put the Saints in front. In a game that was largely devoid of clear chances, Southampton just about managed to edge it, to take away full points. A Che Adams cut back allowed Ings to find space into the penalty area. Burnley keeper Nick Pope found himself stranded leaving Ings the simple task of finishing into an empty net. Ings used his shin to execute a well-timed strike, helping Saints to their first points of the season. Burnley had reason to considered themselves unlucky when, in a marginal decision, referee Andre Marriner whistled Chris Wood offside to deny him a goal after he had put the ball in the net.

Bookie odds quoted at 11/10 make Southampton the favourites to beat Burnley who attract odds of 29/10. Odds of 5/2 are offered on a draw.

In our Southampton vs Burnley match prediction, we believe that Southampton will beat Burnley in the English Premier League match on April 4.

Current form and head-to-head advantage give Southampton the edge over Burnley in the Premier League match to be played on 4 April.