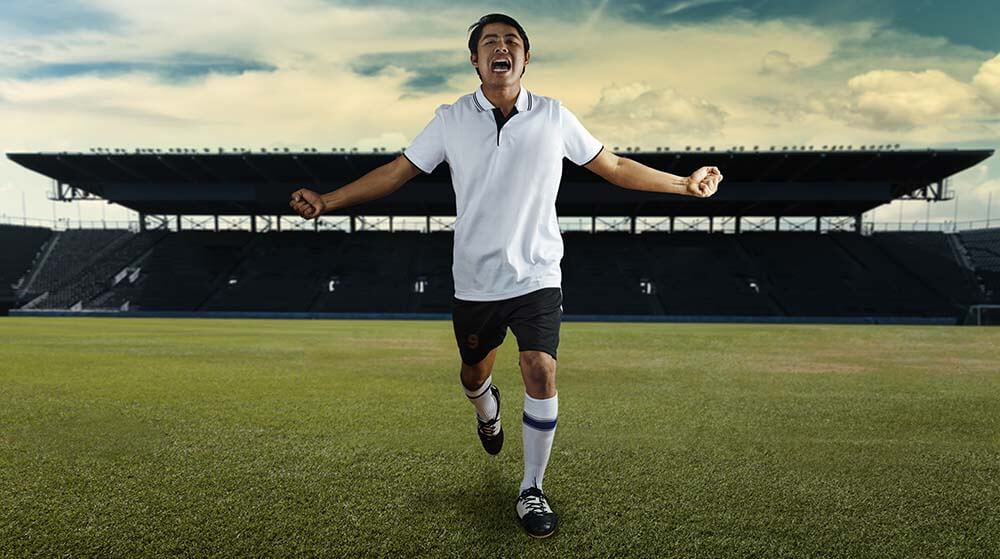 In this article, we preview Southampton vs Manchester City, the English Premier League match scheduled to be played at St Mary’s Stadium, on 19 December 2020. After playing 12 matches, Southampton find themselves in 4th place on the points table, while Manchester City are two rungs below them, in sixth.

In match week 12, Che Adams scored before the interval and Stuart Armstrong and Nathan Redmond after it to give Southampton a comfortable 3-0 victory at St Mary’s over relegation zone dwellers, Sheffield United. A James Ward-Prouse free kick on 34 minutes caused goalmouth chaos that Adam was quick to exploit. A low shot from Armstrong in the second half ricocheted off defender Phil Jagielka past the Blades’ keeper Aaron Ramsdale to double the Saints’ tally.  With seven minutes left on the clock Redmond coming off the Saints’ bench side-footed a ball into goal, after a lively exchange with midfielder Oriol Rameu.

Two saves at point-blank range by the West Brom goalkeeper Sam Johnstone against Man City in stoppage time meant that Guardiola’s men had to be satisfied with just one point after the Baggies held them to a 1-1 draw. Man City flattered to deceive after Ilkay Gundogan’s first-time finish off an assist from Sterling gave them the lead on the half-hour. But the goal got cancelled out when City keeper Ederson got wrong-footed by a deflection of a volley by Semi Ajayi off Ruben Dias. The Etihad squad enjoyed 77% possession to no avail as West Brom defended for their lives and in the end eked out a hard-earned point from the game.

Manchester City are bookmakers’ favourites against the Saints attracting odds of 11/21, while Southampton attract odds of 6/1. The odds offered on a drawn game are 19/5.

The head-to-head record in the chart below from eurorivals.net reveals a 29-23 advantage for Man City, in 70 matches between the sides. The last time the sides met in the Premier League in March 2020, Southampton won 1-0 at St Mary’s.

We predict that Manchester City will beat Southampton 1-0

Though Southampton can take heart from a great showing against Sheffield United in game week 12, they cannot expect the same litany of defensive errors from Man City that the Saints were presented by the Blades. Rather, the home side are in danger of being lulled into a false sense of security while playing in home conditions against an attack that boasts the likes of Sterling and De Bruyne. After being held to a frustrating draw at home by West Brom in match week 13, Man City are likely to be hungrier than ever. The goal that City conceded against West Brom was the first in 608 minutes in all competition, speaking volumes for the quality of their defence.

Let’s look at the recent form of both the sides: