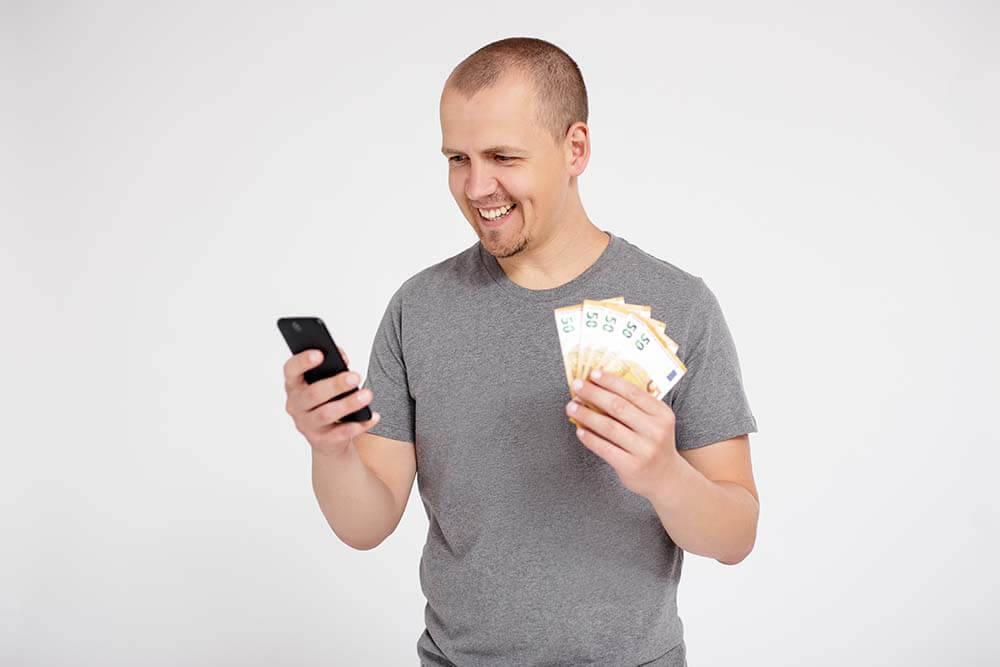 How to Calculate a Super Heinz Bet?

You probably know that a Heinz bet is a multiple bet comprising of six selections with a total of 57 bets.

The two basic principles in calculating the returns on any accumulator are:

Assume that you have bet on seven selections, namely, A, B, C, D, E, F, and G. Further assume that three of those selections (say, A, B and C) went on to win.

In that case, you would have won one treble (ABC) and three doubles (AB, AC and BC). If uniform odds of 2/1 were offered on each winning selection, we would first convert the fractional odds of 2/1 into decimal odds of 3.00.

The yield on a treble can be arrived at by multiplying the product of the odds by the stake as ₹270 (3x3x3x₹10).

Similarly, the yield on each double can be computed as ₹90 (3x3x₹10). Hence three doubles would yield ₹270.

However, if four selections won, with the same uniform odds of 2/1 on each selection, you would win one quadruple, four trebles and six doubles and the total yield would be arrived at as under:

Thus, you could get a yield of ₹2430, more than doubling your initial investment of ₹1200 and earning you a handsome profit of ₹1230.

How Much Would You Earn If All Selections Won?