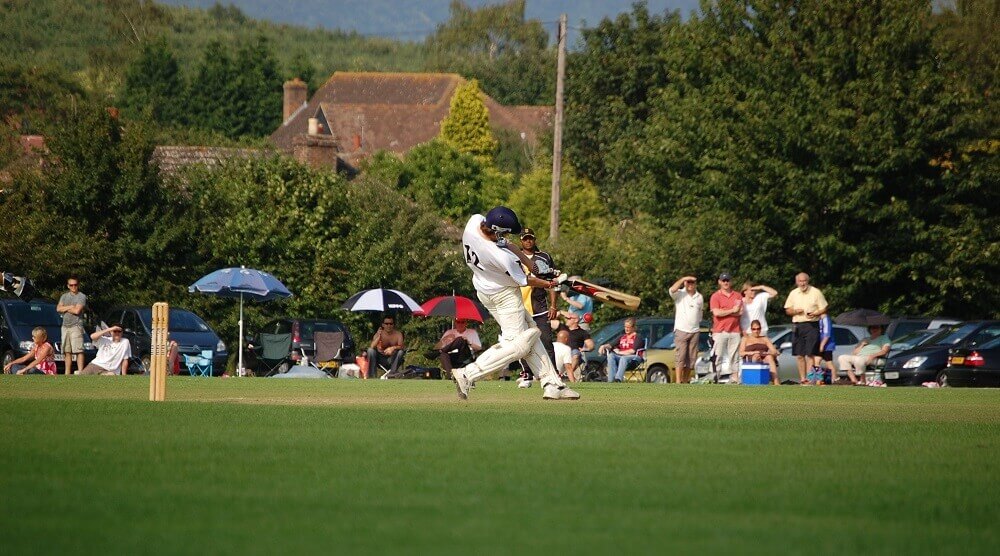 This is the 19th match of the season that will be going to play between Tasmania and New South wales. Tasmania have lost their first few matches and yet to pick up momentum in the tournament. While on the other side, NSW are looking strong this season and have done according to that so far in this season.

Currently, NSW are at the top position with 3 wins from 6 matches and 1 draw game, while Tasmania placed at the 5th position in the points table with 3 defeats and 3 draw games from a total of 6 matches.

NSW are looking to continue their winning streak on Saturday, while this match is important for Tasmania as they have registered a single win yet in the tournament. They will be looking to claim that first win against table-toppers.

Team Tasmania were not on the mark this season so far as they have not won any game till now and lost 3 games from the 6 games they have played. Currently, the team is placed in 5th place in the points table.

In the first match against Queensland, the Tasmanian batting order had collapsed terribly on 250 and 220 runs respectively in 2 innings. Due to which Tasmania had suffered a huge defeat by an inning and 59 runs. In the 2nd match against South Australia, they have managed to draw the game with the brilliant batting of captain Tim Paine (111 from 201) and Jake Doran(112 from 229).

In their previous meeting against NSW, they have bowled brilliantly and bowled out NSW on just 64 runs with the help of Jackson Bird’s 4 for 14 in 10 overs and Peter Siddle’s 3 for 17 in 11 overs. But they collapsed in both innings and despite bowling out on 64 in the first inning, NSW have won that game by 145 runs.

TAS is looking good in bowling but have not executed their plans well in the batting department. So they will be looking forward to claiming a win over NSW and will try to execute those small things at Bellerive Oval against NSW.

New South Wales are looking so strong this season so far as they have won 3 out of 6 matches they have played and have lost just 1 game so far. Currently, the team is placed at the top position in the points table.

In the 2nd match against Queensland, NSW have registered a close win by 1 wicket. The team’s bowling unit had bowled well in both innings and managed to restrict opponents for 298 and 190 respectively in 2 innings. Trent Copeland had bowled brilliantly in the second inning and had taken fifer for 17 runs in his 18 overs.

NSW registered a superb win in the next match against Tasmania with a strong comeback in the second inning of the match. The team’s bowling and batting has gone well so far in this season. Moises Henriques is the team’s highest run-scorer and third highest run-getter of the tournament while in the bowling unit, Nathon Lyon is the leading wicket-taker in the tournament by taking 28 wickets from 6 matches with an economy of 2.61.

The overall team is looking good and have executed their plans well so far this season. They will be looking to continue winning momentum on Saturday while playing against Tasmania.

The venue for this match is Bellerive Oval. This beautiful ground has a capacity of 15,000. It is one of the prime grounds in Australia’s domestic grounds and has conducted many domestic matches so far. The ground has also conducted limited over format games on the international level.

The ground has conducted 52 games of the test format and pitch offers an equal advantage to both batsmen and bowlers. But in the last 5 games, the team who batted first have won 3 matches on this ground out of which 2 victories are by an inning. It will be good for the team to win the toss and choose to bat first on this ground.

The weather is partly cloudy on match day and there are just 8-10% chances of precipitation. The maximum and minimum temperature of the ground will be in the range of 23°C-11°C respectively.

New South Wales have delivered a superb cricketing performance so far in the tournament by ticking up all the fields together. They have the upper hand in the bowling department over Tasmania. Similarly, on the other hand, Tasmania have struggled in the season so far and they will be looking to challenge toppers on Saturday which will be a huge challenge for them.

We predict that New South Wales will defeat Tasmania.