The First Ever Test Hat-Trick 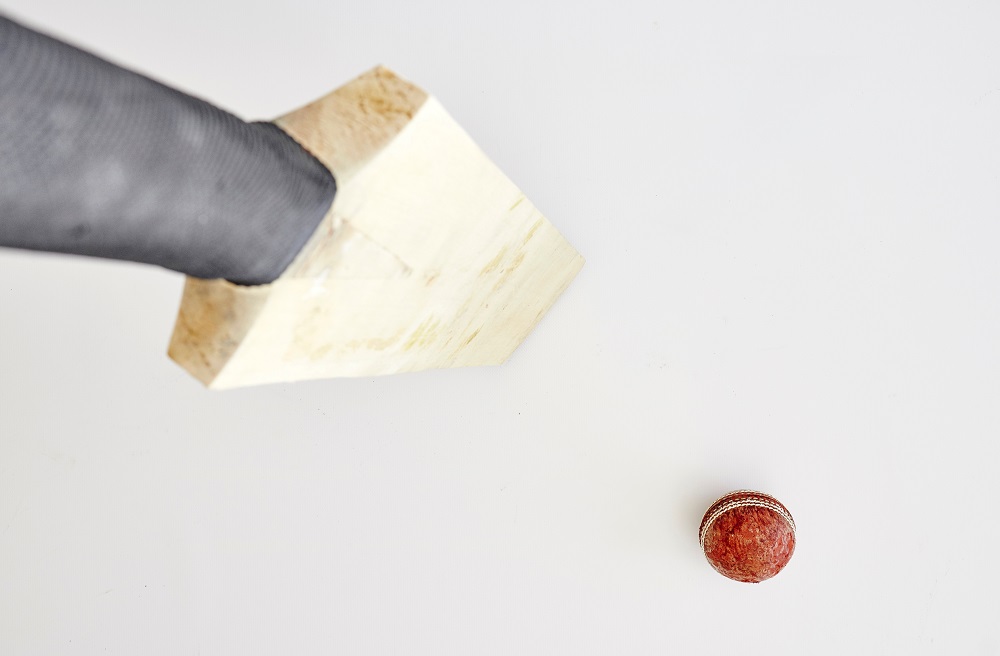 A wicket for a bowler is arguably on par with a flurry of runs from the bat, and where a century from a batter can often win the match for their side, so can a fifer from a bowler. That being said, it’s quite possibly impossible to quantify the kind of damage a hat-trick can do to the team on the receiving end. The batting lineup is not only crushed regardless of which players are dismissed, and more often than not, they simply do not recover after a blow like that.

While hat-tricks are comparatively more common in One Day Internationals and T20s due to their fast-paced nature and occasional mandate for a batter to hit the ball for big runs, Test match hat-tricks are far rarer. There have been only 46 of them in the 145-year history of the format, and today, we will take a look at the very first ever.

It was the second day of the year 1879, and there was a Test ongoing between the only two national cricket teams in the world at the time — England and Australia. Less than two years had passed since the first ever Test, and the rules of cricket were still not fully established — the match in question was only the third Test ever to be played.

That didn’t stop a hat-trick from being a fantastic feat, though. In 1858, an English cricketer called HH Stephenson took three wickets in three deliveries, and fans at the venue collected enough money to buy him a new hat to congratulate him for the feat. Thus, hat-tricks earned their name.

Fast-forward 21 years, and it was Fred Spofforth, an Australian fast bowler, who got the very first Test hat-trick. He and his cohorts had already put England in dire straits with some splendid bowling, with the visitors just starting to build up a bit of a partnership when Spofforth struck again, and this time, he struck twice more, crumbling England down to 26-7. He would go on to scalp 6 batters that innings, and a further 7 in the second.

Although the visitors managed to stage a bit of a recovery to get to 113, it was nowhere enough. Australia then proceeded to score a decent (at the time) 256 before bowling England out once again for just 160 to win by 10 wickets. It was nothing short of a routing, and Spofforth was the chief architect with his incredible 13/110.

Spofforth would go on to play 18 Tests during his career, picking up a total of 94 wickets at an average of 18.41 and a strike rate of 44.5. He wasn’t the fastest bowler, but he seemed to have an understanding of the game which exceeded those of his peers.

While his numbers may sound phenomenal to someone now, they were really no more than ‘very good.’ Back then, pitches were little more than just another part of the field with the grass trimmed down. Cracks were common, and the ball would often experience uneven bounce or unexpected lateral deviation. The lack of any protective gear except pads and a groin cup also meant that it was easy to scare a batter into playing awkward shots, or injuring one to make them lose their resolve — or worse.

Nevertheless, the hat-trick became a symbol of excellence that all bowlers strived on from that point on, and although there are some surprising names on the list of hat-trick heroes in Test cricket — mostly decent bowlers having remarkably good days, many of the bowlers featured therein are some of the game’s greats.