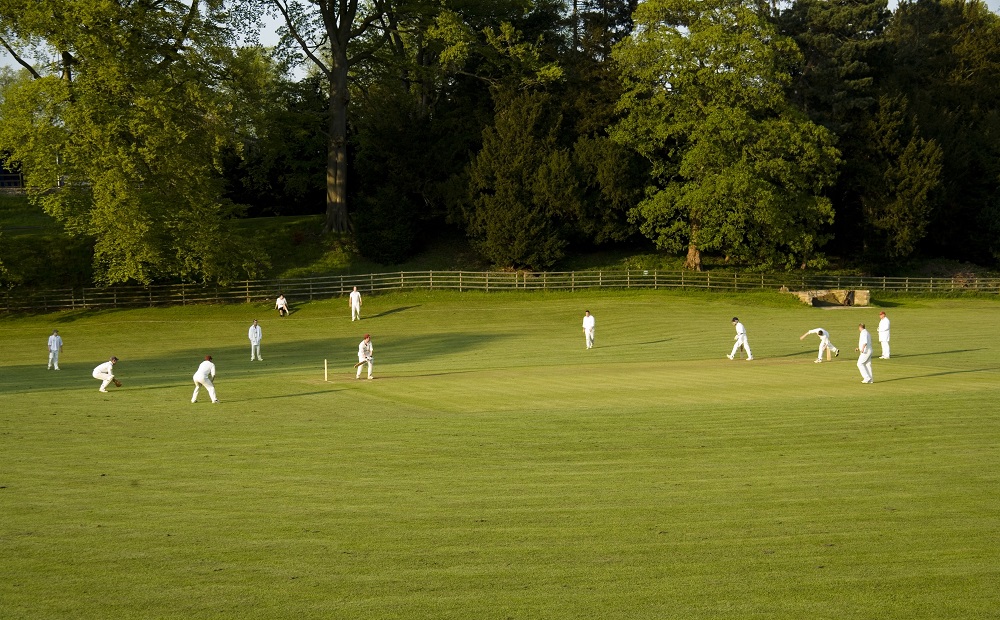 In Test cricket, it is common practice to bat slowly and carefully. Caution is something of a prerequisite when bowlers have more leeway with how they bowl — with bouncers being common and line not punished as harshly as in the shorter formats. Some batters find that this fits their playing style well, and occasionally turtle up to score at what many would consider painfully slow strike rates.

Alternatively, sometimes the circumstances call for some extra defensive measures – such as when the team was desperately aiming for a draw. No matter what the reasons behind them, here are the seven most drawn-out Test centuries in terms of time taken. If you’re wondering why it’s not by balls scored, there are many cases — especially in older times — in which the ball count wasn’t accurate. However, we will the innings not included here that fall under that category as honourable mentions.

Taking the top spot with a ridiculous 557-minute century is Pakistan legend Mudassar Nazar, who achieved the feat against England in Lahore in the 1977/78 season. Playing in the first innings on a cold Lahore morning, Nazar ended up playing a total of 449 deliveries to get to 114, with his innings lasting 591 minutes in total. A snail-paced strike rate of 25.38 was emblematic of the performance, and England’s ultra-defensive approach in reply ensured that the match was drawn mid-way through just the third innings.

Coming in at number two with a lengthy 545-minute century is South African Jackie McGlew. Not quite a legend for the Proteas, McGlew was nevertheless a skilled batter. The match in question saw the Proteas play host to Australia in January 1958, with McGlew compiling 105 runs over a total of 575 minutes in the first innings in a match that eventually ended in a draw.

Well-known for his defensive capabilities, Gurusinha was a Sri Lankan mainstay of the 90s who even won the World Cup with them in ‘96. In this instance, he went on to play at a pace even slower than usual, getting to 100 in 535 minutes before eventually hobbling to 128 off 461 deliveries. Combined with a partner who took 342 deliveries to get to 118, Sri Lanka’s efforts against Zimbabwe in this October 1995 match were over and done with before the latter’s first innings had even ended. The fifth day saw absolutely no play, and the first-ever Test between the two sides ended anticlimactically.

Taking 516 minutes to complete his century, former New Zealand captain Jeff Crowe saw out another dead draw against Sri Lanka in Colombo, April 1987. The brother of New Zealand legend Martin Crowe — whom younger readers might remember from his successful commentary career — wasn’t anywhere near as talented with the bat. This was one of the crowning moments of his career, and he went on to score 120 after a brutal 609 minutes at the crease. The match in which Manjrekar made his way into this interesting list was played in Harare in October 1992, and it was also the first-ever Test match for Zimbabwe. Manjrekar took exactly 500 minutes to get to his century, and his effort quite possibly saved India considerable embarrassment as the 422 deliveries he faced to eventually get to 104 in 529 minutes was just long enough to ensure a draw with Zimbabwe, who were 295 runs ahead when the match ended.

England’s Peter Richardson really dug in on a difficult pitch in Johannesburg. Played in December 1956, the only match on this list to come to a decided conclusion was a low-scoring affair against the Proteas. It took Richardson 488 minutes to get to his century as he went on to score 117 in 525 deliveries. There were only 6 fours in his innings. England went on to win the match by a solid 131 runs against an underperforming South Africa side.

The second Englishman on this list took 458 minutes to complete his hundred in another drawn encounter, this time between England and Pakistan at The Oval in August 1974. Answering Pakistan’s 600, Fletcher’s eventual 122 off 377 saw him out in the middle for 513 long minutes and was instrumental in ensuring a draw for England.

The slowest century in terms of balls faced still belongs to Mudassar Nazar for the aforementioned effort, which he needed 419 deliveries for. However, Sanjay Manjrekar’s knock, which came in at number 5, comes in second this time with 397 balls having been faced.

The next honourable mention goes to West Indian Jimmy Adams, who was famous for padding away deliveries outside the line whenever he faced a spinner. One of the few cricketers in history to have batted, kept wickets, and fulfilled a role as a part-time bowler, Adams’s 365-ball century came against Zimbabwe in Kingston in March 2000. The West Indies went on to win the game by 10 wickets.

Last and technically the least, Sri Lanka’s Thilan Samaraweera took a lengthy 345 deliveries to reach his century in the 2003/04 season while facing England at home. Sri Lanka made full use of home advantage and crushed England.