Top Batsmen with Most 150+ Scores in Test Cricket History 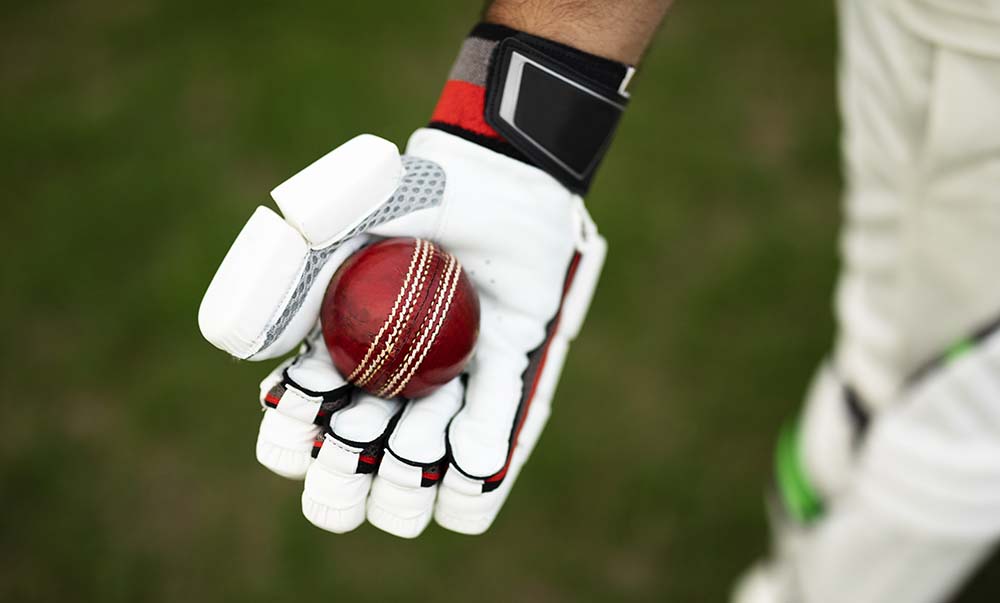 Test cricket is one of the finest challenging old formats of cricket. The players indulged in the test format have to be extremely fit and patient with the game. It is a challenging format as it always tests the player’s spirit, and many have shown their superior-level qualities while playing on the pitch for this format throughout the years. Below is a comprehensive list of the top ten players with the most 150+ scores in test cricket history. Their exceptional scoring skills have made them renowned across the world.

In the list, the Master Blaster Sachin Tendulkar is leading with the highest number of 150+ in test cricket than others. The list contains one batsman from West Indies, Pakistan, and South Africa, two from India and Sri Lanka, and three batters from Australia alone. Let’s explore more about these batsmen.

Considered ‘God of Cricket’ by many, Sachin Tendulkar needs no introduction in the cricket world. The ‘Maradona of cricket’ is one of the greatest cricketers and highest run-getter in the test cricket format. Tendulkar ranks first in the list of most 150+ scores in Test matches. He bagged the score of 150+ runs 20 times in his entire career for team India.

Brian Lara is a retired left-handed batsman of the West Indies who holds the record for scoring the highest runs in a single innings in Test format. Lara holds the second rank in the list for scoring more than 150+ runs in a Test career. While playing in his prime (1993-2006), Lara scored 150+ runs 19 times in his career.

In the 13 years of his long career, Lara scored 4066 runs with an unbeaten highest score record of 400 against England. His unbeaten 400 (not out) is still a standing record ever made by a batsman in a single inning. His average in those years was 239.17.

Kumar Sangakkara is still considered the pride of the Sri Lankan cricket team. He is undoubtedly one of the best left-handed batsmen and highest run-scorer in test format the world has ever seen. In his career, he scored more than 150 runs in 19 innings.

Sir Donald Bradman is the unparalleled legend of cricket. He is considered the greatest of all time (G.O.A.T) with his impeccable records. Sir Bradman played about 52 test matches for team Australia in his career and scored 6996 runs with 29 centuries at an average of 99.94. In these 29 centuries, he converted 18 of them into 150+ runs, leading him into the fourth rank in the list.

Playing during the prime years of 1930-1948, Bradman hit the scorecard with 4066 runs with 18 times 150+ runs at an average of 254.12. Within those 18 innings, he remained not out in two of them. The highest score made by this legend for his side in Test career is 334. It’s shockingly amazing how this legendary player managed to score such great runs and managed to get included in this list to date.

Mahela Jayawardene is one of the most popular middle-order batsmen from Sri Lanka. He is the second-highest run-scorer for his team in the Test format. He ranks fifth in the list of batters who scored more than 150 runs in the Test cricket format.

All the players included in the table were top-class, big-match players in cricket history. The only amazement on the list is Viru, aka Virender Sehwag. First, he was an opening batsman, unlike others on the list. Second, his strokes were perfectly delivered, and that’s maybe the reason why they call him a ‘stroke-maker.’ Playing against new balls on strike and making it to the list is a big achievement. He scored more than 150 runs 14 times in his Test career and won the hearts of cricket fans while managing to rank 8th in the table.