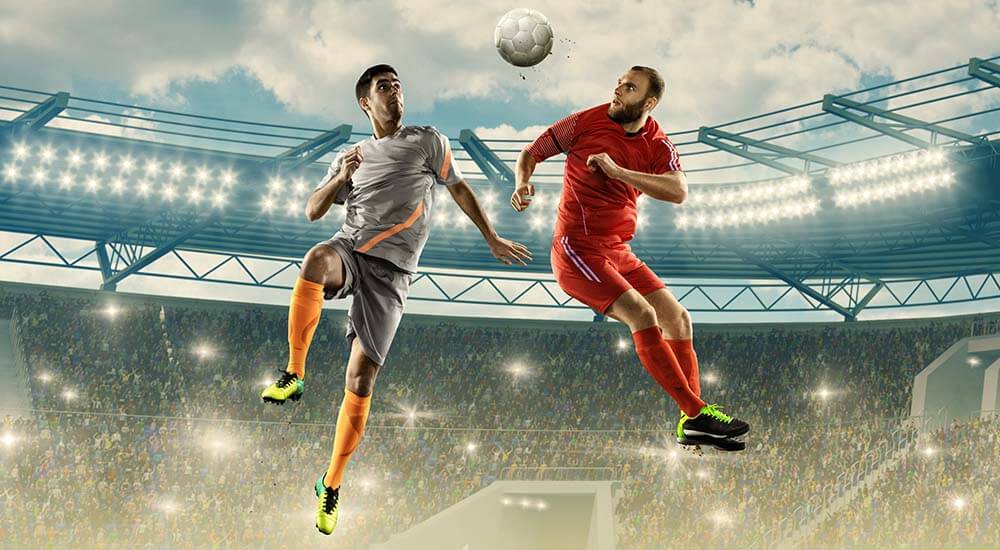 Following their 6-1 defeat to the Spurs earlier in the season, Manchester United will be seeking revenge in the capital this Sunday afternoon.

Neither side have hit the heights many would have expected this season but with United sat 2nd and Tottenham in 6th, it could still be a decent campaign for both sides.

Tottenham have endured a rollercoaster season under Jose Mourinho but still find themselves very much in the mix for a top 4 finish.

Their embarrassing defeat in the Europa League to Dinamo Zagreb will be long forgotten if Spurs could pinch a Champions League place and with a Carabao Cup final on the horizon too, it is a big month for the club.

Tottenham are in touching distance of West Ham in 4th and how they would love to do the double over United this term.

Hugo Lloris continues to be one of the league’s most consistent goalkeepers, whilst young Welsh defender Joe Rodon has impressed in recent weeks.

Pierre Emile-Holjberg has provided some much needed steel to the Tottenham midfield, whilst Son Heung-min is one of the league’s best at tormenting defences.

Harry Kane needs no introduction for Spurs and with 32 goal involvements this term, he is leading the charts for both Premier League goals and assists.

Manchester United could end up being left well behind by cross-city rivals Manchester City but there has been cause for optimism at Old Trafford this term.

The Red Devils have a 9-point gap to the sides below them outside the top 4 and they look to be well placed to compete in the Champions League next season.

Ole Gunnar Solskjaer has survived some serious scares in charge this season but looks to have the dressing room on board for the final push of the campaign.

Dean Henderson and David de Gea continue to battle it out for the number one jersey at the club, whilst Harry Maguire and Luke Shaw are enjoying excellent seasons at the back.

Fred has proven to be a key component of the Manchester United midfield this season, whilst Bruno Fernandes is one of the league’s most outstanding performers regularly.

Marcus Rashford and Edison Cavani continue to battle it out to lead the line for United and both men have a serious eye for goal.

Tottenham’s 6-1 win over United earlier in the season was one of the most remarkable results in recent Premier League history.

Both sides have come a long way since then and with plenty to play for, this could end up being an entertaining draw – a result that should suit both teams.