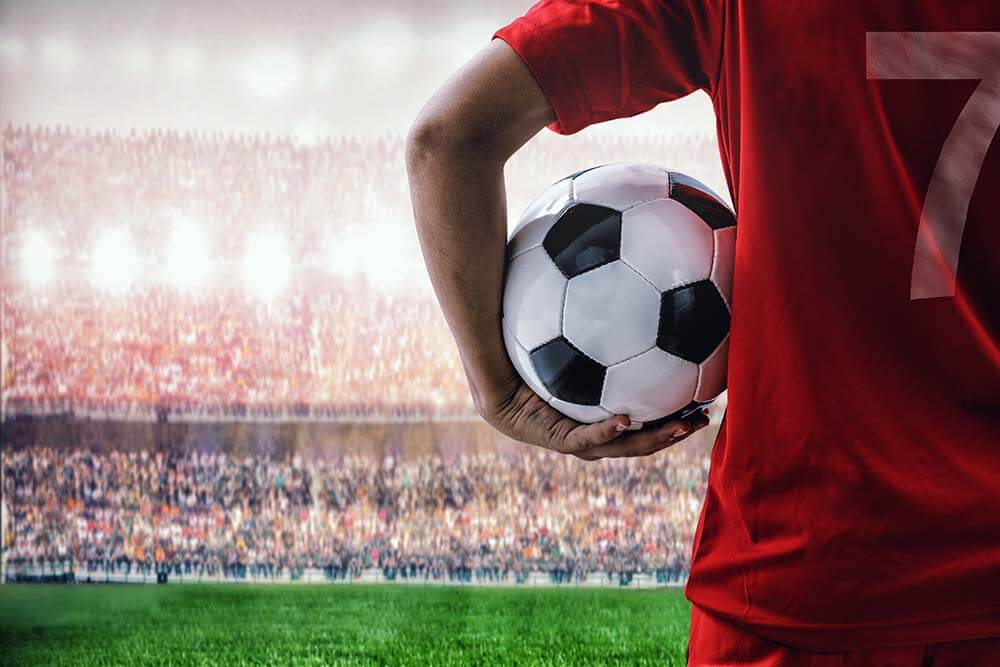 Two of the surprise packages in the Premier League face off as 4th place West Ham United, welcome 3rd place Leicester – in a game that could be pivotal for both sides in terms of their aspirations this term.

With less than 10 games of the campaign to play, both sides have their top 4 hopes in their own hands and how they would love to put down a marker this Sunday.

Few would have expected West Ham United to find themselves in the Champions League football mix in April but David Moyes’s side have been in superb form this term.

Their recent victory on the road at Wolves, illustrated their new found attacking flair and the Hammers are a serious proposition.

They had way too much about them for Leicester earlier in the season and how they would love a repeat performance here.

Polish shot-stopper Łukasz Fabiański continues to churn out the performances for the Hammers, whilst Craig Dawson and Issa Diop have proved to be a formidable defensive partnership in recent months.

Aaron Cresswell provides real quality from set pieces whilst Tomas Soucek is the epitome of a box-to-box midfielder.

Jesse Lingard has hit the ground running since joining West Ham in January and his partnership with Mikhail Antonio is very difficult to stop.

Leicester City will be doing all they can to avoid a repeat of last season’s meltdown as they look to keep the pressure on in pursuit of a top 4 finish this term.

Brendan Rodgers has his side playing excellent football and they have a FA Cup semi-final to look forward to on the horizon too.

They were well beaten by Manchester City last weekend and they need a response imminently in this one.

Kasper Schmeichel is one of the very best goal keepers in the division and the emergence of Wesley Fofana, along with Jonny Evans has helped the Foxes become a very resolute outfit this term.

Wilfred N’Didi is one of the standout holding midfielders in the Premier League, whilst Youri Tielemans is attracting some of Europe’s biggest clubs with his consistent performances.

In the absence of Harvey Barnes, Kelechi Iheanacho has stepped up to the plate and he along with Jamie Vardy will be looking to stretch the Hammers defence in this one.

With the business end of the season very much here, both West Ham and Leicester will be doing all they can to avoid defeat here.

West Ham are in superb form and could take the game to Leicester, but the Foxes thrive on the counter-attack and it should be an even game at the Olympic Stadium.