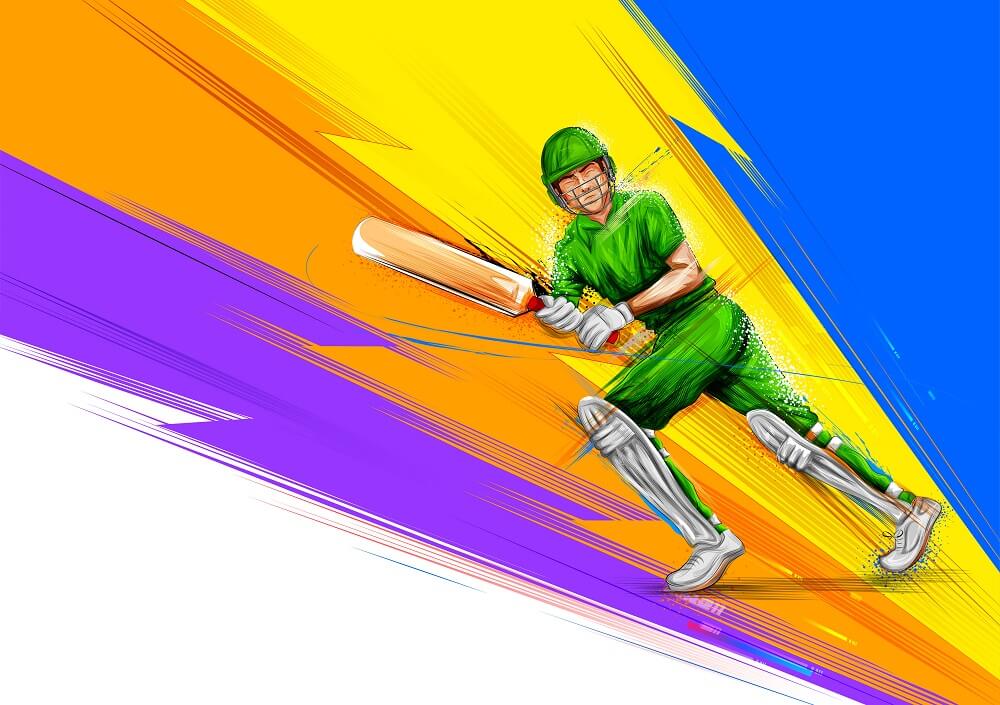 It was way back in June 2010 that South Africa last travelled to West Indies for a Test series. Faf du Plessis’ Test career started and finished between South Africa’s two Test tours to the Caribbean. Such has been the length of the gap. In fact, it’s been more than six years since these two sides even faced each other in Test cricket.

A lot has changed and these are two sides who have been pretty inconsistent in the longest format of the game. Both South Africa and West Indies are going through a transition of sorts.

However, West Indies will be high on confidence after their results in Test cricket this year. They beat Bangladesh in Bangladesh 2-0 without quite a few of their first-choice players. Moreover, they had a couple of draws against Sri Lanka at home. Moreover, the West Indies pace attack has done really well at home and they will be the key once again. The challenge will be the for the batters to shrug off their inconsistency and deliver.

On the other hand, this will be the first series for South Africa under their new Test captain, Dean Elgar. The Proteas haven’t really been at their best in Test cricket. In fact, since the start of the year 2019, they have won a mere four matches – one in early 2019 against Pakistan, one against England in December 2019 and the other two against Sri Lanka in the 2020-21 home season. South Africa have an inexperienced batting line-up and the onus will be on the bowling attack, led by Kagiso Rabada to stand up and deliver.

The two-match Test series kicks off at the Daren Sammy National Cricket Stadium in Gros Islet, St Lucia on the 10th of June.

West Indies and South Africa don’t square off against each other a lot, especially in Test cricket. West Indies made their Test debut in 1928 while South Africa made their Test debut in 1889. However, it was back in 1992 that the two sides faced each other for the first time in the history of Test cricket. Moreover, despite it being close to three decades since the two sides first faced, only 28 Test matches have been played. South Africa have won 18 of those while West Indies have won just three and seven games have ended in a draw. Meanwhile, West Indies have won just one series which was the first-ever back in 1992 as they won 1-0. Since then, South Africa have won each of the seven Test series’.