4ranews / Other / Guides / What Is Book Set in Cricket Betting?

What Is Book Set in Cricket Betting? 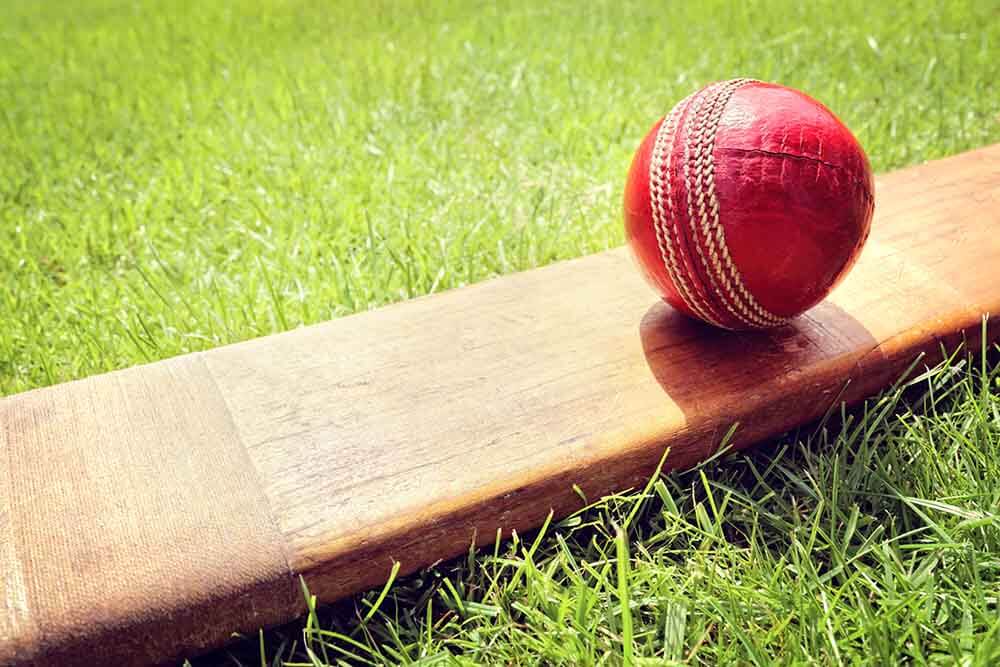 Punters in India who bet on cricket often use a form of hedging bet called book set in betting, also known as a loss-cut or trading bet. It is a tool used to ensure that punters do not lose money, regardless of the result of a match.

To understand cricket betting in India, you must get familiar with some local terms such as lagana (backing) and khana (laying). When you back a team to win, you exercise lagana; conversely, when you lay a stake on a team to lose, you put khana into effect.

You must also understand how market rates (desi odds) are quoted. For instance, if a market rate of 50 p is quoted on a favourable result, a punter would stand to gain 50 paise on every rupee (₹) staked on the result (one rupee equals 100 paise).

How to Book Set in Betting

A. Example of a book set using khana

In this example, we consider a one-day match between team A and team B. The opening market rate is 50p with team A installed as favourite to win. We will lay a (khana) stake of ₹20000 on A to lose.

B. Example of a book set using lagana

In the first example, we saw how you can book set (hedge) a khana bet. Now, we will book set a lagana bet.

Assume that in a game between India and Australia, Australia are considered favourites to win, with the market opening with desi odds of 70 p. In our first bet, we back Australia to win with a (lagana) stake of ₹10000.

If Australia end up winning, we stand to gain ₹7000; conversely, if Australia lose, we lose our whole stake of ₹10000.

As the match progresses, the market rate on an Australia win changes to 30 p. We lay a (khana) stake of ₹10000 on an Australia loss (because this is the amount of loss we are trying to cover).

Accordingly, we can create a ‘book’ as follows:

Once you have understood the arithmetic involved in a book set, you can calculate the desi odds at which you must intervene with your second bet to ensure a ‘loss-cut.’ Experienced punters in India make skillful use of the book set tool to ensure a regular flow of income from betting on cricket while preventing any potential losses.