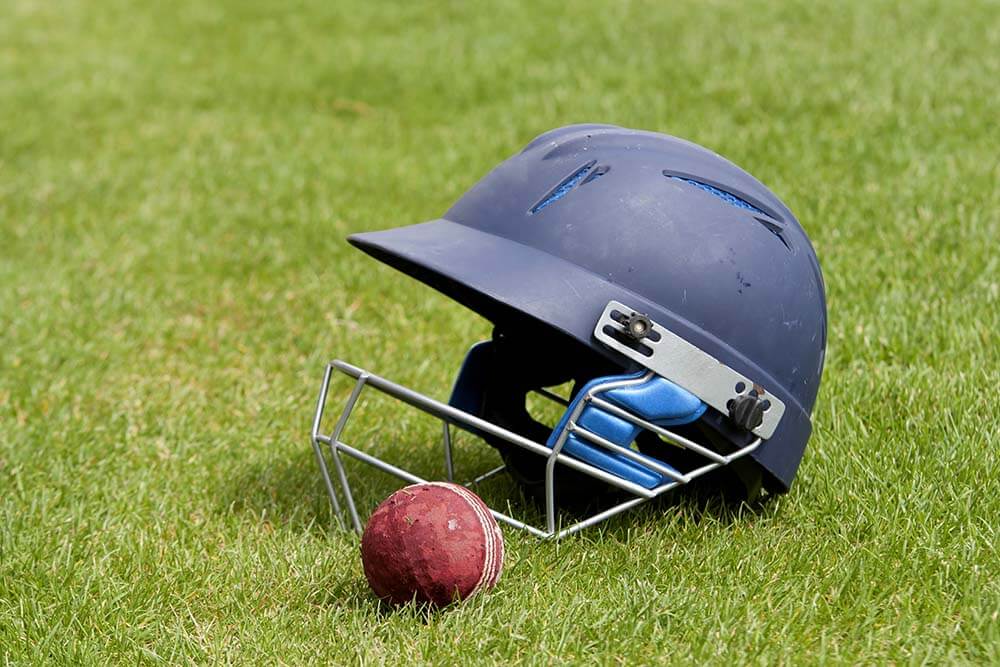 This will be the second game in as many days for Worcestershire as they travel to Leeds to face Yorkshire for their return group fixture in this Vitality T20 Blast.

Yorkshire have been in excellent form in this tournament and have asserted dominance in the North Group. They have won four out of their six games and have lost just one so far. Yorkshire’s only loss came against Durham when they failed to chase down 182. Overall, with nine points and a net run rate of +1.950, they are at the top of the North Group points table. Yorkshire’s batting has been top-notch and they have racked up huge totals consistently. The bowling has fared decently and have delivered more often than not.

On the other hand, Worcestershire have been pretty good. They came back from behind against Nottinghamshire to force a tie before winning a couple of games on the trot. It was Yorkshire who handed them a massive drubbing which also turned out to be their first loss of the season. They are coming into this game on the back of a washout against Northamptonshire. On the whole, they have won two, lost two, tied one and one game was washed out.

Yorkshire will be without the likes of skipper David Willey, Jonny Bairstow, Dawid Malan and Adil Rashid for the upcoming games due to England’s white-ball series against Sri Lanka at home. However, Joe Root’s inclusion for a few games bolsters the side. Meanwhile, Worcestershire lose only Moeen Ali to England international duty as they look to climb a few steps on the points table.

Both sides have performed well in this tournament but Yorkshire will be the favourites heading into this contest. They have the winning odds of 1.768 while Worcestershire have the odds of 2.024 to win this game.