Cricketers with the Highest Batting Averages in Test Cricket History 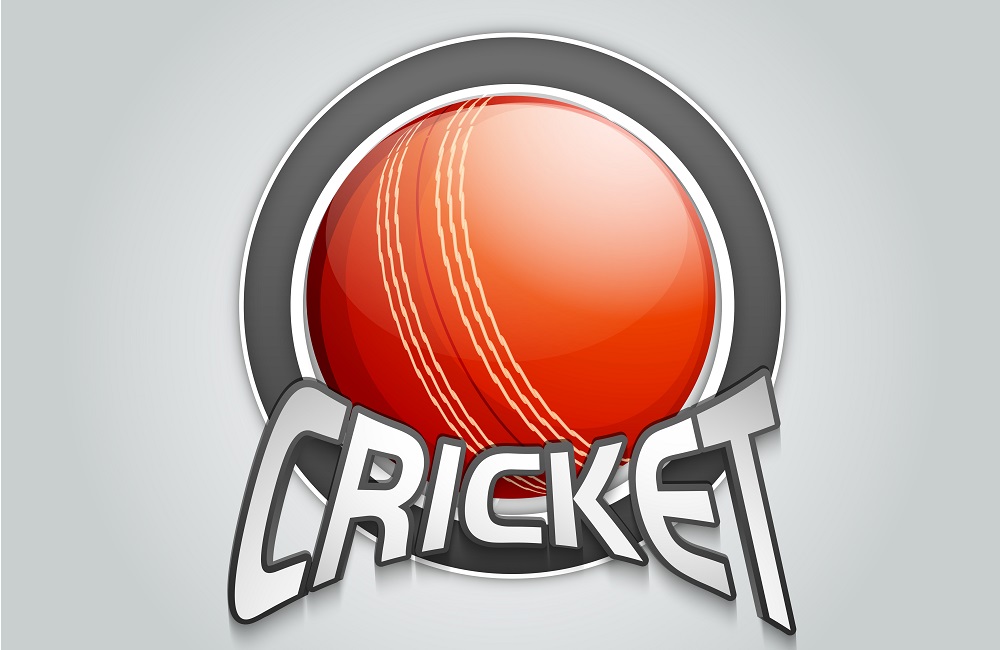 There is no denying the fact that Test cricket is one of the toughest formats of the game for any player. After all, holding on to the same consistency of performance for three to five days is anything but easy. Thus, the players who have registered the highest averages in Test cricket deserve all the respect and admiration. So, keeping that in mind, we are looking back at cricket history to bring you the names of the ten cricketers with the highest batting averages in Test cricket.

What can we write about Don Bradman that has never been written in the media? His records are enough to get the fans convinced that he is one of the finest Test players of all time, regardless of the time when he played.

One of the greatest hitters of all time required only four runs from the final-ever Test match vs. England at The Oval back in 1948 – just four runs and his average would have been a solid 100. However, he missed a googly played by Eric Hollies and got bowled out for a two-ball duck.

Graeme Pollock, the elegant and brilliant South African batter in the sixties, had an exciting Test career. The left-hander’s reign was brought to a sudden end in the Apartheid era. Thus, we will never get to know how things might have panned out and if he might have managed to hold on to such impressive average runs over time.

George Headley is widely regarded as one of the most eye-catching West Indies batters of all time. His outstanding career went on for both sides of World War II. In fact, the fans still call him ‘the black Bradman.’

Out of the ten tons he scored in Tests, eight were against England. Len Hutton claimed that he had never ever seen a batter play the ball the way Headley did. His panache and style at the pitch were precursors to many of the renowned modern batters that came from the Caribbean. Along with Hobbs, the most successful and famous opening partnership in Test cricket history was formed by Sutcliffe. The name of this Yorkshireman comes up on number four on this list for the best batting averages in Test cricket. He finished the career with the topmost batting average to have ever been recorded by a British player.

The final Test average of ever-smiling and jovial Ken Barrington was almost sixty.

The British player absolutely changed his playing style after getting dropped early on in the Test career. He dealt with all the hurdles in his career and reinvented himself as the present-day Chris Tavare in this process.

Everton Weekes was one of the three legendary players of West Indies, known as the three Ws. In his career spanning ten years, Weekes was nothing short of a run machine. However, the highlight of his career was the outstanding record of five Test centuries scored in a row against India. It might have been six but a controversial run-out decision got him out of the game.

Most judges and experts consider Wally Hammond one of the best batters of England, though his ultimate career average left the player just a little short of both Barrington and Sutcliffe on this list.

As a matter of fact, this middle-order batsman from Gloucestershire is usually ranked beside Jack Hobbs, WG Grace, and Don Bradman as one of greatest hitters of cricket in terms of the best Test batting average. There is no denying the fact that Gary Sobers is one of the finest all-rounders the world of cricket has ever seen. Thus, the fact that he appears at number eight on the list bears testimony to his excellent skills. Sobers set the world record for scoring the highest in Test cricket at 365 runs against Pakistan back in 1968. The record had stood unbroken until Brian Lara smashed it in 1994.

Jack Hobbs, the brilliant opener from Surrey, formed a commendable top-order partnership for England with Herbert Sutcliffe. Such partnerships have hardly ever been seen in Test cricket again. The Master’s skills to score runs mean that he is still the oldest player to have ever made a century in Test cricket. He was aged 46 when scored the century in 1928.

Clyde Walcott, the intimidating and fearsome batter at the height of his prowess, formed a part of the legendary three Ws that we have mentioned before. He had a bright Test career with West Indies. During his cricket career, he scored fifteen centuries and an average that landed him on this list of all-time greats in Test cricket.

These are the ten players who have inspired generations of youngsters to join the game and push through the obstacles to score big. And they will continue to inspire the future players with their brilliant performances. For more such exciting cricket trivia, keep watching this space.